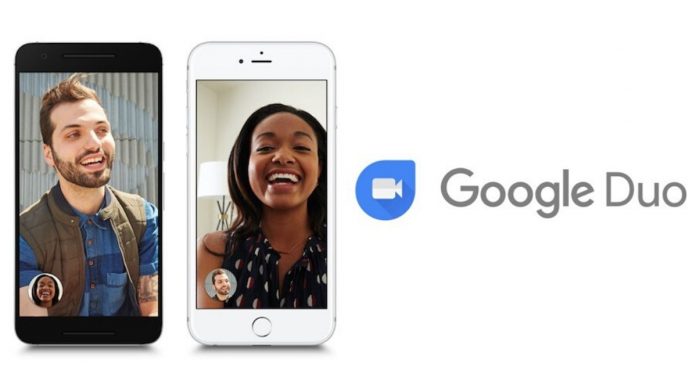 Working from home now has become a normal things as more and more people are attracted towards the idea of quarantine and social distancing, as coronavirus still continues to be a menace all across the globe.

As more and more people try to tend to the idea of working from home, Google has gone on to provide some key points so as to enhance the whole process of video calling in order to boost the whole experience. Here, we’ll look at some of ways with which Google has suggested we can take more from the experience.

There always seems to be a bit of lag here and there whenever we tend to video-calling – no matter how good the internet connection might turn out to be. In situations such as these then, it is important to not only keep up to pace with the conversation, but equally as important to provide feedback form both ends so both parties know that their points are indeed getting across.

A bit of chit chat goes a long way

Science has actually suggested that groups that tend to share a bit about their day or some issue that they might be going across and set aside some time to catch up actually perform better than those that do not. So the next time you’re video-conferencing with either your team members or indeed just one member, remember that it isn’t the worse idea in the world to chat informally for a bit.

Especially when we’re taking the aid of technology, non-verbal cues such as body language are not easy to grasp. However, one counter for such a situation would be to maintain eye contact. Indeed while video-conferencing, maintaining eye contact isn’t the most difficult thing in the world and this also can play an essential role in making sure that the two people are getting their points across : especially when you take into consideration the conversation which would require conversing a difficult idea.

Often while it is the case that the “talking stick” gets passed on rather easily with the case of a real-life conversation, such is not the case while on video. Indeed this could in turn mean that one or two persons might be dominating the conversation while others aren’t too involved. And so to avoid such cases, there needs to be high regard for the things others have to say as well!

Problems with battery timing after iOS 14?

LG wants to become an Apple Distributor and Sell iPhones in...