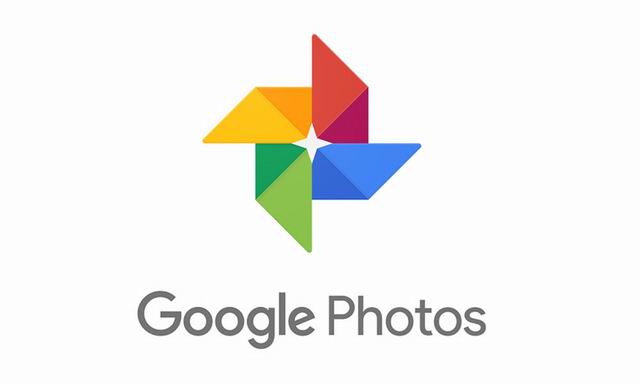 Storage of data in devices is always been a great issue. Every user wants some cool and hustles free feature of data saving. In this regard, Google has been taking many initiatives lately to save internet data of users.

As Google had previously launched some new data saving features in apps like Youtube, Google Chrome among others, currently the search giant has brought a latest and cool data-saving feature to Google Photos.

The new feature that is actually part of an update is recently launched by the company. All it has to do is, to save the video by just caching it that user is currently watching. Meaning it will save the video that users have viewed on the handset by caching it.

This feature will not only help to save the data, which consumed every time a user opens the video, but it will create a better and quicker access to videos without any loading.

“Once you watch a video it will be cached for faster replay without using additional data,” says the Google Photos change log. We are expecting a better performance of videos through this update.

Now users must be thinking about the space which this new feature may take in the handset.Yes, it will take some space but it can be easily removed by users whenever they want. All they need to do is, simply swipe clean the cache of the handset.

In last couples of the month, Google is on the mission adding and removing of the new feature. As search giant removed one of the features from its Photos app in June. The company eliminated the option to backup images and videos while the phone is charged. Google didn’t inform before removing this feature. As some user spotted the change and share it on Google forums. Seeing that, Google representatives confirmed the deletion of the aforementioned feature.

According to some users, the particular feature can be removed by just uninstalling the recent update and getting back to the older version of the Photos app. It was also stated that if you want to keep this feature you have to enable the option “backup only while charging” just before updating the application.

‘Archive’ option is also added to Android and iOS app users. The feature is about allowing users to take some pictures from their image feed and to transfer them to the separate section of the app.

Chipset Another Surprise By Huawei For the New Year is On...