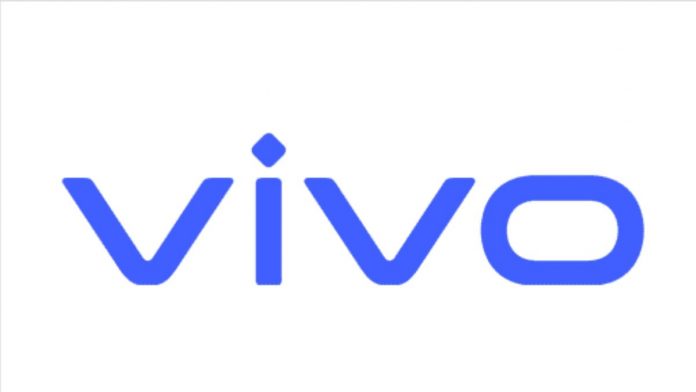 Vivo has always seemingly been on the forefront of the smartphone design – especially when it comes to camera innovation. This year’s Vivo Apex pioneered with the In-display selfie camera, as it took the lead from its predecessor – which of course happened to be the first to introduce pop-up cameras. And now it seems that Vivo once again is looking to steal the limelight when it comes to smartphone cameras – as there is the suggestion that the Chinese brand is now looking towards the concept of a camera that would have the capabilities to detach from the phone’s body.

Indeed Vivo’s new concept device with a detachable camera is in fact called the IFEA. It has also gone on to win the Red Dot Design Award due to its modular selfie camera which can of course be used as an independent device. By the looks of it, users will have the opportunity to detach the camera unit from the main phone body and use it remotely.

Besides the image that goes on to show the detachable selfie camera, there in fact also happens to be yet another one found on the Red Dot website that actually shows the display and the back of the phone. As expected really, the screen happens to be seamless, sans any notches or indeed any punch holes. There also is in place a multi-cam setup placed at the back – going on to suggest that Vivo won’t actually be making the selfie camera multi-task as the primary camera of the device.

For now though, it is unclear so as to how Vivo plans to use this new modular camera design. We’re not sure whether it give users the ability to switch selfie camera modules or whether users will be given the ability to simply detach the one on the phone for the sake of remote usage.