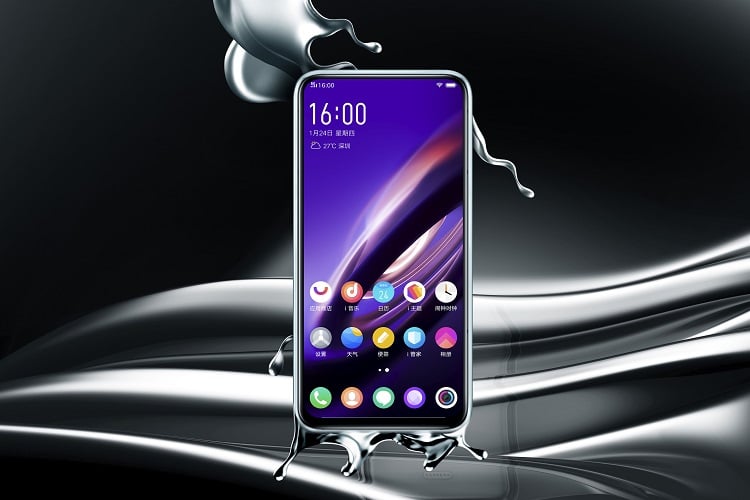 So Vivo recently held a meeting which was sort of like a hands-on session for there Apex 2019 concept smartphone, users would be excited to know that this phone had no physical buttons, ports or holes of any kind but was entirely a ‘button less’ phone. Moreover, the original idea behind the upcoming Vivo Apex 2019 was to achieve and produce a device which had in it,  no moving parts or buttons of any kind to make it first full-display phone without any buttons of sorts.

Must Read: So after Google+, Google’s Allo messaging application is also set to bid farewell

Moving on the device’s  screen is made from glass which is made from an optical sensor which is embeddedin the overall screen. Furthermore, it should be noted that the edges of the phonedo not include any capacitive buttons as substitutes to the physical keys. Moreover, Vivo have claimed that the Touch Sense technology understands where and how the user is engaging with the smartphone’s frame. This way, the user will not be troubled by the ghost-touches when in particular, when you hold your device in your hands.It should also be notedthat the standard USB port is replaced with a magnetic connector which clings to the back of the phone to charge it. But here is where things get interesting, there is also no sim card slot in the device soyou will have to use an eSiminstead. There is also no speaker grille in the phone either, the sound is delivered by vibrating the screen.

Now the cellphone market is very, very competitiveand firms such as Xiaomi(Vivo is a sub-brand of Xiaomi) face a lot of competitionfrom different brands in the Chinese market, let alone the world market. Now if you were not aware that a smaller brand namely,Meizu launched its own button and hole-less mobile in January this year. This in turn madeMeizu the first ever brand to have a complete phone with button-less setup, in the world.Other features of Vivo Apex 2019 include a Snapdragon 855 chipset, 12GB of RAM and 256GB or 512GB storage. It has a 12 MP and a 13 MP dual-camera set up at the backof the phone.There is however currently no news on the selfie camera’s resolution as yet. 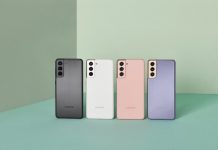 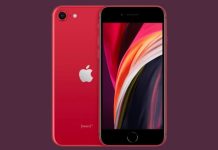 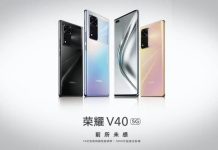 Nokia 6 doesn’t cares even when Scratched, Burnt and Bent