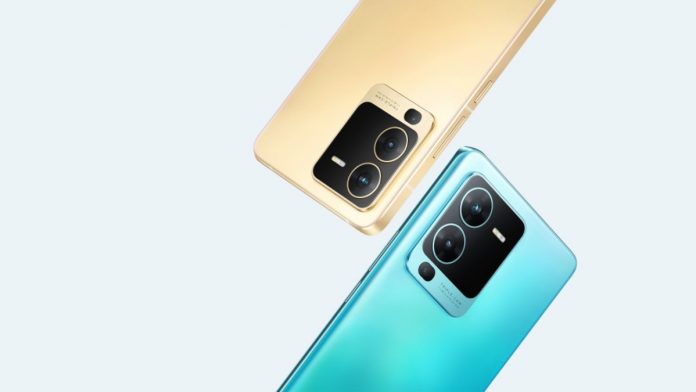 A week ago, Vivo announced that it was launching its S15 as well as the S15 Pro on the market in China this morning, however it turns out that the company was talking about the date for the launch of both phones the 19th of May.

The S15 and S15 Pro will be unveiled at 7 PM the local time of China on Thursday. the pair will be accompanied by wireless earphones that are called Vivo TWS Air.

Vivo hasn’t released any details regarding its S15 and S15 Pro yet, but the image released from the firm today showcases one of the phones.

The company previously shared previously the S15 as well as the S15 Pro’s camera sample and the company vice president said that they will be launching it will come with the S15 series will feature an 80W battery as well as a flagship chip and OriginOS.

New leaked pictures of the Pixel 4 indicate six gigs of...