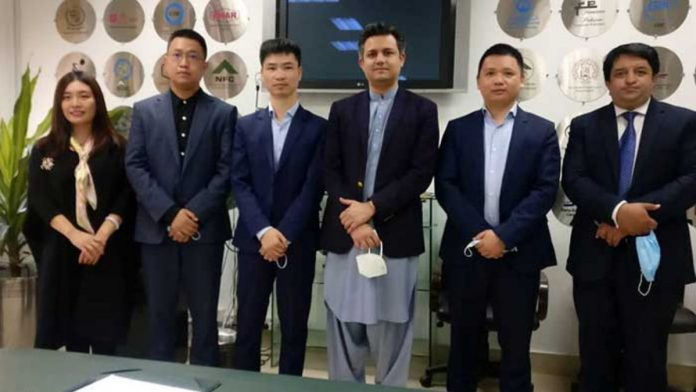 Just earlier in the week, Hammad Azhar – who happens to be the Federal Minister of Pakistan for Industries proceeded on to announce that Chinese company Vivo will be setting up a smartphone manufacturing facility in the country and has already gone on to purchase land to build the facility.

In a tweet, the minister also suggested that the “International Smartphone brand Vivo has decided to establish a smart phone manufacturing facility in Pakistan. Land purchased. Deployment of DIRBS eliminated smuggled phones. It was followed up by Mobile Manufacturing Policy. Revenues already doubled and now local manufacturing taking off.” The new facility will take off in the Pakistani city of Faisalabad – as per what the report have gone on to suggest.

Must Read: Who Has Control Over $50 Billion CPEC Projects? The Army, Obviously

The agreement between the Chinese tech giant and the Pakistani government was signed just last month. Moreover, in the previous week, even the minister of industries in Mian Aslam Iqbal chaired a ceremony to sign an agreement for the setting up of a smartphone manufacturing plant in the M-3 Industrial Estate Faisalabad via bilateral collaboration. The vice president of Vivo in Duam Tai Ping and with Zhang Bin – who happens to be the Director of Manufacturing, proceeded on to sign the agreement at the Faisalabad Industrial Estate Development & Management Company (FIEDMC) office.

This particular agreement even had the company start with an initial investment of that equaling USD 10 million. The meeting also had the FIEDMC CEO in Aamer Saleemi in attendance. Of course this latest move by the Chinese manufacturer will be seen as an effort for the company to grow its presence within the region and do even better than what it already has in the country. Nonetheless, stay tuned for more as we shall be providing even more updates when additional information is subject to being available.

Orange Cab Scheme by Punjab Government will provide employement to 100,000...