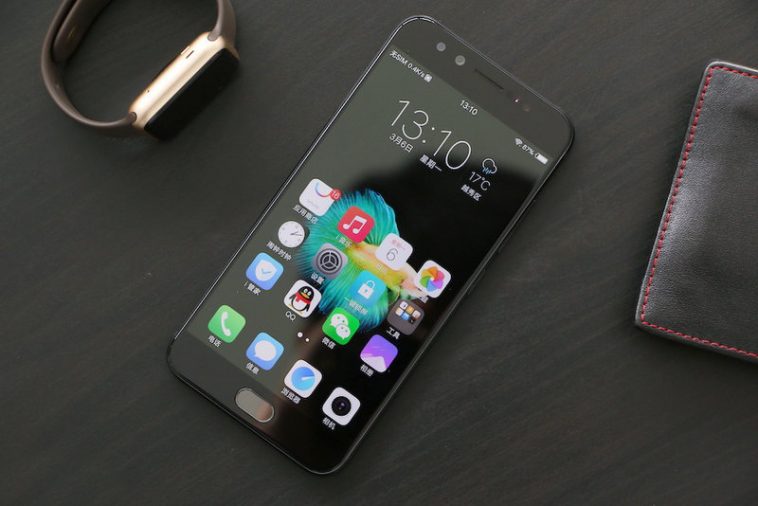 Vivo is one of the leading Chinese smartphone brands that will be introducing a latest mobile handset X9s on July 6th, 2017.

Details regarding this new smartphone with model number Vivo TD1608 have been seen on the Geekbench and GFXBench benchmarking websites that are most likely the specifications of X9s.

The features of the new smartphone show the upcoming handset will belong to the mid-range device category but will be boasting up to a dual selfie camera. The company is also ready to launch its smartphones in Pakistan.

In an analysis carried out by GeekBench, the Vivo TD1608 did obtain 1616 score in its single CPU core test and on multi-CPU core test the device obtained a score of 5821.

According to GeekBench reports, the phone has been built with accelerometer and gyroscope. The phone is coming ready with light and proximity sensors and its display has five finger gesture support.

Expectedly,  X9s handset is to be launched with the following specifications:

◆ Front Camera – 20-megapixel along with another 5-megapixel sensor

Probably Huawei’s First Laptop will be A Hybrid Matebook

Your Private Phone Calls may be tapping by Pakistani Government