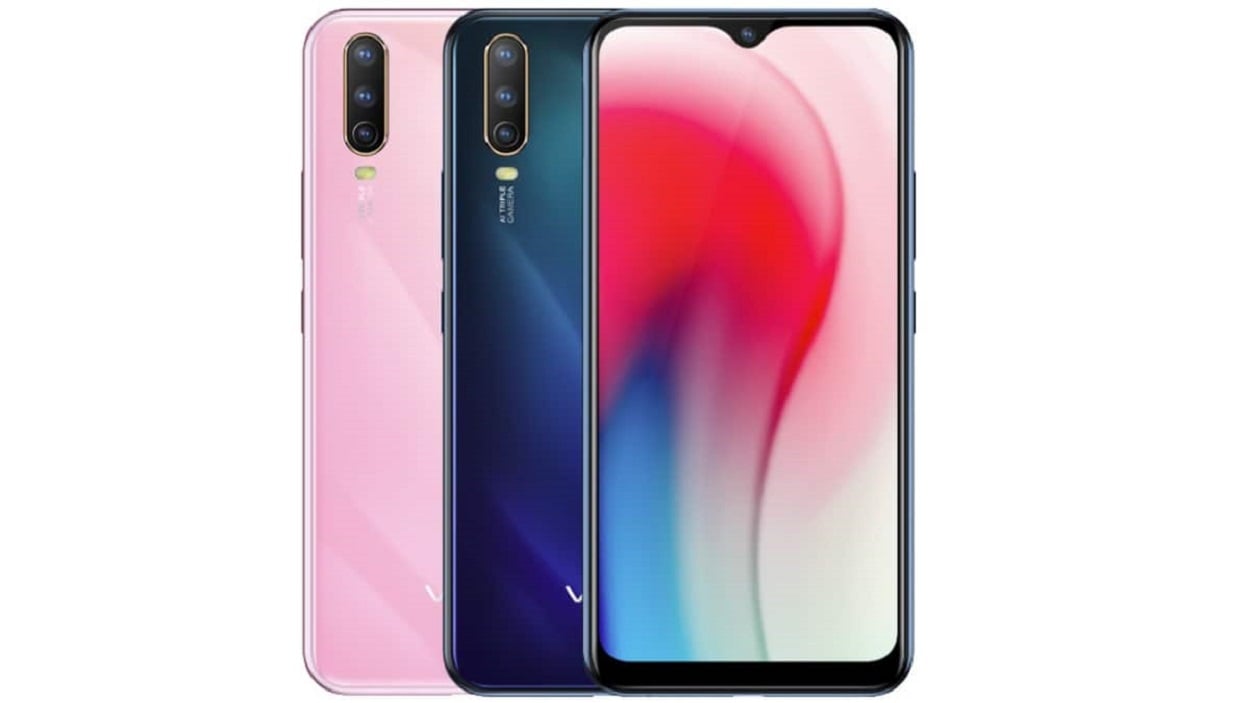 So the Chinese company Vivo Y3 have yet again launched another smartphones for their many users and it seems to pack some pretty good features which will definitely attract customers in Pakistan’s market. Moreover, it is worth mentioning that the phone was leaked last week but as of today the phone has been made official by the Chinese manufacturers. In addition, the phone will come with a pretty large display along with a very large battery, one of the largest batteries in the market.

Now the phone packs an octa-core processor along with a Helio P35 chipset which will give it amazing efficiency, not to forget a sizeable RAM of 4GB which will provide users with a smooth experience all round. Moreover, the phone packs a large memory capacity of 128GB which can be expanded further using a Micro-SD card. The phone will run the FunTouch OS 9.0 which is based on the Android Pie 9.0 which is a software of Google. Furthermore, the device will come with a 6.3 inch full IPS display which can support HD resolution. At the top end of the phone you will also find a notch embedded in which is the Selfie Camera of the device. The phone has a pretty decent aspect ratio of 19:3:9. At the back users will also find a fingerprint scanner gor easy access in to the device

Must Read: USF has approved the motion to award new project Telenor in Pakistan

On the back the phone equips a triple camera setup which includes a 13MP primary sensor coupled along with a 8MP wide angle lens and finally a 2MP depth sensor to provide users with the bokeh effect that they all crave. On the other end the front camera is embedded in a waterdrop notch and the sensor has a resolution of 16MP providing some really good selfies to the users. Finally we come to the highlight feature of the upcoming device, the phone will pack a very large battery of 5000mAh capacity providing amazing run time to user. In addition to the large battery size, the phone also carries support for 18W Dual-Engine fast charging as well.

In terms of the price,  the phone carries a price tag of 217 dollars which is pretty reasonable considering the amazing features users will get access to.