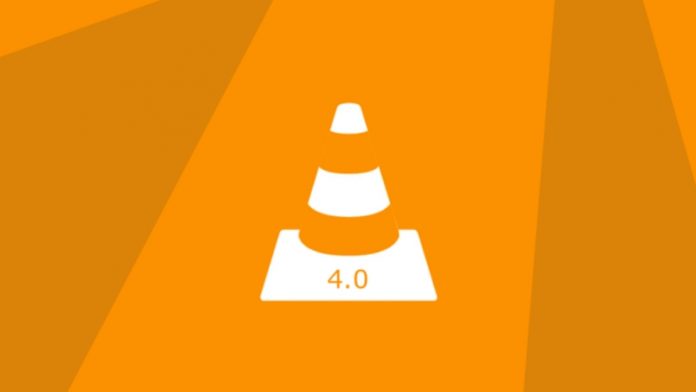 How many videos, movies and TV shows has one watched on the popular VLC media player. It served as the best media player for quite some time and most of us used to view everything on this particular application. Even today, the media player is used on wide a number of computers and laptops and of course smartphone and users are very fond of this application. The very popular media player VLC is going to be 20 years old this month. Despite being such an old app, the owners continue to release new updates which makes the app stay fresh, hence, why the media player has no plans of lowering its consumer base with a record 3.5 billion downloads till time.

The company is all set to launch a 4.0 update for the VLC media player which is currently in the development stages and is almost complete and soon a stable update is expected to arrive, in the coming few months or so. This update will completely refresh the UI from bottom up and will shall focus more on playing videos which are available on the internet. This new feature will rely heavily on third party applications and platforms as the basis for the provision of content.  Developers are also working on a web version of VLC which should be compatible with most web browsers out there.

Must Read: Google search subject to Dark Mode on desktop

One of the most significant changes coming with the update is the addition of the Moviepedia Project, this is an IMDB competitor which is going to work with user contributions which is similar to the framework of Wikipedia. Security is another major area where the company has laid emphasis on and they plan to add security patches in the update, but details regarding the patch are still scarce. Jean-Baptiste Kempf, President of the VideoLAN foundation that is paired alongside  VLC is planning on an ad-supported video service to support the whole project. It will likely work similarly to the Plex service started in 2019.

Elon Musk Pulls Out of $44B Deal to Buy Twitter