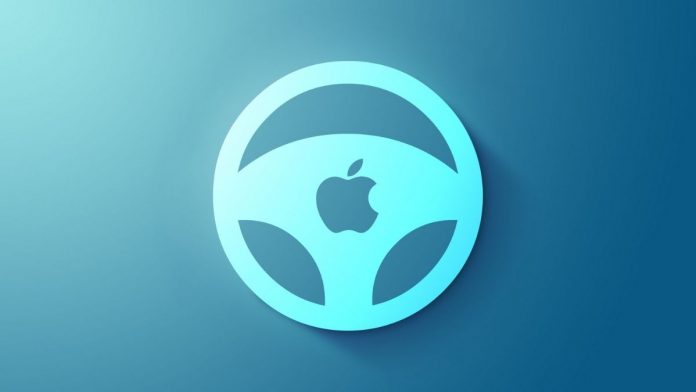 Apple has been widely rumored to be working on its proprietary self driving car, which has internally been subject to the codename “Project Titan.” The company apparently began work on this particular project back in 2014 and just recently rumors have proceeded on to state that it’s self driving technology will end up making its debut every soon. However, the CEO of Volkswagen doesn’t believe that Apple’s car would pose an immediate threat at the current moment in time.

In accordance with a latest report, the automobile manufacturer’s senior executive proceeded on to claim that he is “not afraid” of the Apple Car. As per CEO Herbert Diess, the Cupertino based giant along with its upcoming self driving car will not overtake the 2 trillion US Dollars automobile industry overnight. And while Apple is indeed yet to confirm any rumors that the company is in fact working on an automotive, the CEO believes that the rumors as well as reports are indeed “logical.” The iPhone maker of course already has expertise in battery, technology, software and design.

Must Read: Electric Vehicle to Become Integral in New Policy

Moreover, the OEM can even effectively go on to utilize the expertise it possesses in these particular areas so as to create an automobile, as per the CEO of Volkswagen. The automobile giant happens to be one of the largest car manufacturer’s all across the globe – especially in Europe and finds itself based in Germany. It also has a rather significant standing in the industry and the CEO believes that Apple won’t exactly hamper its market standing – hence the reason he is not concerned by its entry.

For those of you who are unaware : the Apple car has recently been widely reported to be in the works, though the company’s current supply chain is not exactly positioned around that of automobiles. It was initially subject to rumors that the brand would partner with automobile makers such as Hyundai and its subsidiary in Kia motors. However, that has since been confirmed to to be the case. Regardless though – analyst do in fact believe that an Apple car could end up being launched within the next five to seven years.

Morris Garages Has Already Sold a 1000 SUVS in Islamabad

CARFIRST Expands Its Operations To Faisalabad