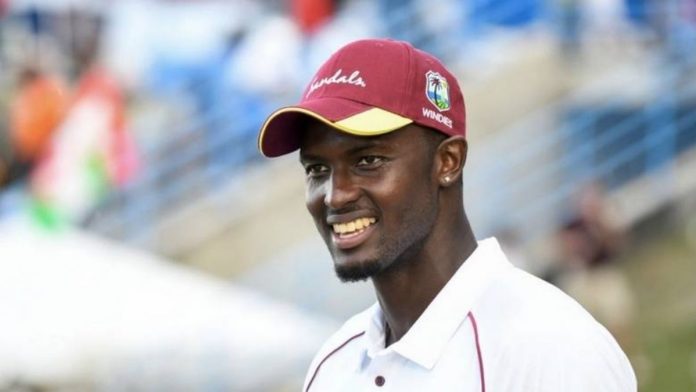 Much of the sports world today showed their solidarity towards the “Black Lives Matter” movement after George Floyd was murdered on the streets on Washington by a Police officer. Following that, many people as well as sportsmen showed their loyalty towards a common goal, which was to end racism and racial profiling.

It seems however that one sportsman has been left rather disappointed with the lack of dedication and commitment shown towards ‘Black Lives Matter’ movement by Pakistan and Australia in their tours of England. West Indies Skipper, Jason Holder feels that two nations did not show solidarity with the racially discriminated people and that too him was rather shocking.

Must Read : Zimbabwe to Play Against Pakistan Soon

In that regard, Jason Holder said that “I personally was a bit disappointed with Pakistan and Australia and how their tours went on after ours, that they were not showing their solidarity afterward. It’s a long debate, a long, hard challenge and a long road. But we as people need to continue to come together to put our ideas together and genuinely find ways to fix the inequalities in the world,”

Jason Holder is currently playing in the UAW for the India Premiere League (IPL) side Sunrisers Hyderabad and has stated that he hasn’t talked much about the movement with his teammates which has left him more disappointed. He also adds that it’s rather sad and disappointing that no one in his team had talked to him in regards with the issue that has left the world in dismay and he believes that the whole movement has died down and the incident has for sometime been ignored now.

PCB Announces Bonus For Workers For Efficiency In PSL V