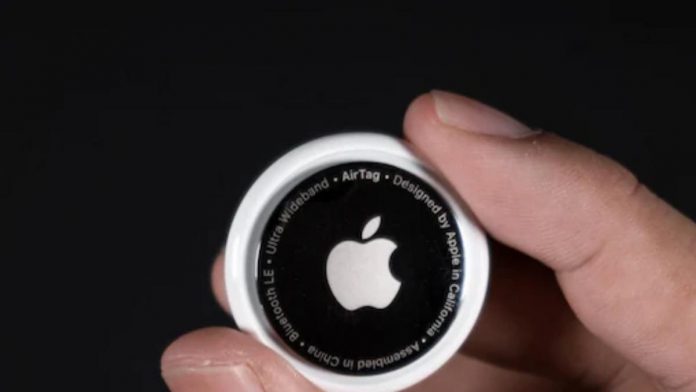 Are you constantly guilty of misplacing things, only thinking there must be a method to locate them quickly? Consider buying a Bluetooth Tracker that can assist you in keeping on top of all your essential objects like keys, luggage, wallets or even your pet!

What is it as well as how they function?

AirTag AirTag (the name of its Apple counterpart) is just a Bluetooth gadget that can be put on or inside your objects to track them. They’re usually linked to your mobile so that you can find them quickly (within Bluetooth range) and, when you ask, they make an audible sound, which makes finding them even simpler. Additionally it is possible to connect the AirTag to an app called Precision Locatingapp which can be described as an interactive game of hot or cold that alerts you instantly when you are nearer or farther away. This is extremely useful when you’re in close proximity to the lost belongings however what happens if things are left in a different location or taken?

If that’s the case it is because the AirTag emits a secure Bluetooth signal that can be recognized by devices in the vicinity (without needing an AirTag or install anything in connection with it) on the Find My network that transmits the exact location that AirTag’s location to AirTag in iCloud. This means you’ll be able to view its location in the Find My app map. In addition, if you declare the object as missing or lost, some Bluetooth trackers let you add your personal information to the item so that if it’s discovered, it can be tracked and scanned back to you.

The issue is with Bluetooth trackers

Despite their good intentions However, there have been instances in which AirTags were misused with malice such as taking cars or stalking people. Typically, when an unidentified AirTag is traveling with you it will make an audio signal or notify your mobile, but there have been instances where people were capable of turning off the speaker which makes them difficult to locate.

Also Read: NIC’s signs MoU with Huawei across Pakistan to accelerate Cloud and AI enablement for…

What are businesses doing to stop this?

To prevent such things from occurring, Apple has recently made some changes in addition to their existing security features to stop unintentional tracking. Some of the new and already existing features include:

In the end, Bluetooth tracking devices seem to be a very useful 21 century century technology. If you’re constantly losing items it’s a good idea to take a look. They also provide a way to protect yourself in the case of your possessions, providing you with peace of mind at the end of the day.