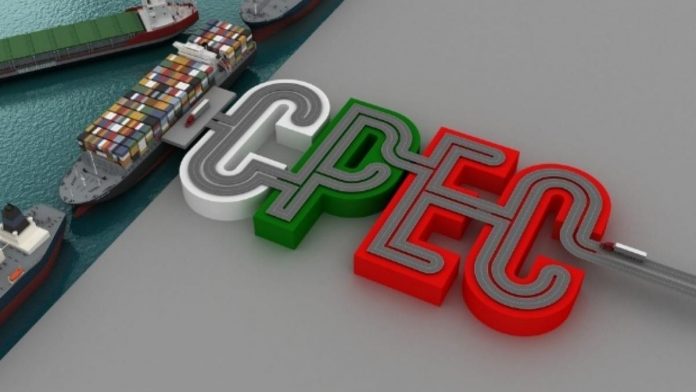 As indicated by a report by Nikkei Asia, the public authority of Pakistan is set to pass enactment that would put the Pakistan Army in charge of the China-Pakistan Economic Corridor (CPEC). The bill will be allegedly passed in December 2020 and will return control of Xi Jinping’s leader Belt and Road Initiative from a regular citizen body to the military.

The CPEC Authority Bill 2020 was spent recently notwithstanding solid resistance from eminent legislators of the nation. Executive of the Parliamentary Committee, Junaid Akbar, has supposedly recommended that the new bill will be introduced before the parliament for a last vote in the second seven day stretch of December 2020.

The proposed law tries to reestablish the CPEC Authority, which has been old since the expiry of an official request in May.

Whenever passed, the enactment will give the Armed Forces the independence to administer the CPEC ventures. The Planning and Development Ministry will apparently move the control to a CPEC Authority headed by Asim Saleem Bajwa. The resigned general will report straightforwardly to Prime Minister Imran Khan. In addition, Bajwa will supplant Asad Umar as the co-seat of the new Pak-China Joint Committee.

This comes after PM Khan clearly denied any helping from the Army in the running of the country regardless of all the evidence. This is yet another example of how army seems to be taking control over the major projects across the country.

Smartphone sales of Realme in excess of 60 million last year