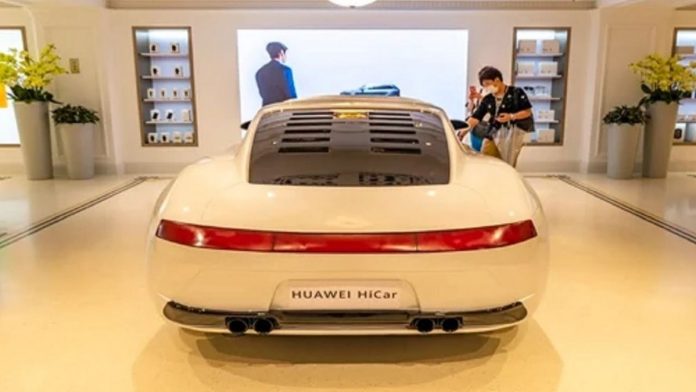 On the 12th of April, the Huawei Global Analyst conference was subject to being held in Shenzhen, China. In the course of the event, the Chinese company’s rotating chairman took upon himself to explain the reason behind why his company Huawei doesn’t build cars.

Over the course of the event, Xu Zhijun was questioned as to why Huawei doesn’t resort to building cars. The question also pointed out Xiaomi as being an example. The chairman then replied that the company will continue to increase its investment into the smart car softwares for the sake of growth in intelligence, automation and also the shift of the automobile industry to electric vehicles. But later, he emphasized that the company’s position in the industry is in fact relatively small, due to the fact that it is just a component supplier in the field of smart connected vehicles.

Also Read: Next for Xiaomi: A car?

The senior official then added that the decision for Huawei to not build a car was made after many discussions took place. Apparently, the company has internally assessed whether it wants to enter the automobile industry, and this has been going on since 2012. Moreover, car related research was also subject to beginning around that particular time, with ‘Internet of Vehicles’ laboratory being established by the brand in the exact same year. This was back when the brand was actually studying the concept surrounding electric vehicles, smart cards and also autonomous driving systems.

Ever since then, Xu Zhinjun has said that Huawei found that its technology is becoming increasingly more common with the sake of automobiles, along with its value in the self driving market subject to growth as well. And so, the company took upon itself to go against building cars and rather shifted its focus to provide ICT capabilities so as to help make better smart cars – a fact which is of course reflected by its partnership with various automobile makers.

Korea must decide between Justice or the Economy in this case...