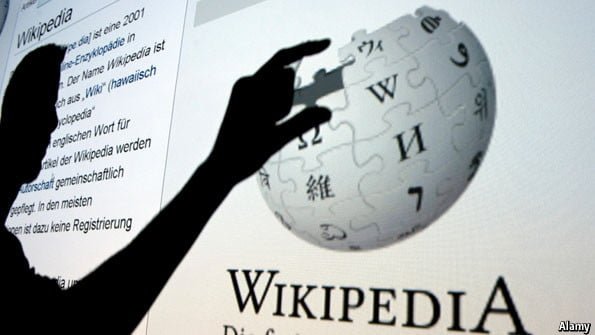 Yesterday, the Wikimedia Foundation announced that they are in the development of a new paid service which be made for companies who draw on Wikipedia data. The new service will launch later in the year and shall be dubbed as the Wikimedia Enterprise. It should be noted that the new service has got nothing to do with how Wikipedia works and thus will not alter Wikipedia in any way.

The new service will however, offer some new additions for companies who use content, companies which include the likes of Google and Facebook. In the announcement, representatives for Wikimedia Foundation revealed that they are currently in the middle of figuring out how Wikimedia Enterprise will operate. They did however, reassure that it will be more like a premium version of Wikipedia’s API. Business customers will now get an option to get the data faster or formatted in accordance with their requirements.

Lane Becker senior director for the foundation explained that some companies  already pay employees alter and edit the Wikipedia data. Enterprise will only help in making their task much more convenient. In addition, the companies will also have an option to keep using the existing API free of charge. There are quite a few major tech companies who run their operations by using  Wikipedia and Google’s “knowledge boxes” which, incorporate the information free of cost.

Wikimedia has also said that the new service will not force big tech companies to pay, but if they invest in the service, that will help to solve issues related to false or insulting vandalized articles and fact-checking. The Wikimedia Enterprise team said, “This is about setting up the movement to thrive for decades to come, to weather any storm, and to genuinely stand a chance at achieving the mission first conceived 20 years ago. We’re going to need more resources, more partners, and more allies if we are going to achieve the goals implicit in our vision statement”.

Huawei to Launch HarmonyOS 2.0 for Smartwatches, PCs and Tablets Later...