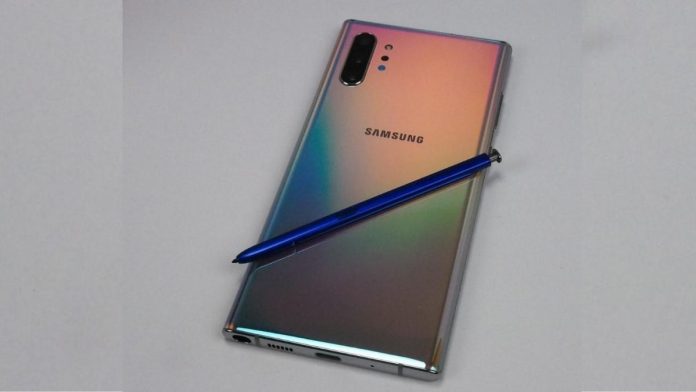 It was previously claimed that Korean manufacturer Samsung might head into 2021 and ditch the Note series altogether in favor of its Galaxy Fold lineup. If this does indeed turn out to be the case, then it would represent a major shakeup on the side of the company and now, more and more outlets are claiming that this will in fact be the case going into 2021.

The latest batch of speculation claims that Samsung will introduce four Galaxy S21 devices next year and three foldables to go along with these. The phones will include the likes of the Galaxy S21 FE, Galaxy S21, Galaxy S21 Plus, Galaxy S21 Ultra, Z Flip 3, Z Fold 3 and Z Fold FE.

Meanwhile, serial tipster in Ice Universe has also gone on to claim that as of now, there happens to be no information present over the development of the Galaxy Note 21 series. While Ice Universe does have a bit of a mixed reputation, such sources in fact echo a report coming in from Korea back in August.

Must Read: Algorand and Potential Use Cases

It was also repeated earlier in the year by yet another outlet that Samsung hasn’t actually confirmed a Note series launch for the second half of 2021 – claiming that a Z Fold 3 with an S-pen is actually scheduled for the release window instead. The outlet proceeded on to add that the sales that follow the foldable lineup could be the biggest determining factor for whether there will indeed be a Note lineup for next year or not. In more simple terms, if Samsung’s foldable lineup of devices could have similar success with respect to sale numbers that has been followed by the Note series, then the company could end up ditching the Note series for good.

Also rumors previously stated that Samsung had been actively looking towards the idea of integrating the S-pen within the Galaxy S21 series – and if this does in fact turn out to be the case, then what would make the Note devices standout in the first place? And hence such rumors only further the possibility of no Note series starting from next year.

Samsung Launches the all new J7 Core in Pakistan

Samsung shows everyone who’s the king of Android updates