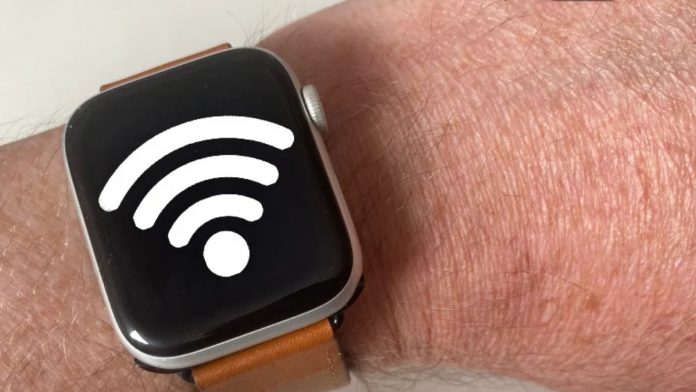 Tech giant Apple is apparently working on making tweaks to the internal components of one of its most popular wearable products. Indeed the company is planning to make various parts of the Apple Watch so as to help improve the device’s wireless reception.

In accordance with what the latest reports suggest, Apple is in fact working on the improvement of its reception of WiFi, Bluetooth, GPS, UWB and other antenna functions. The company also happens to be working on adding more utility to the components of the Apple Watch, by having them incorporated with antennas. In other words : the different components could in fact essentially serve the purpose of boosting wireless reception at different parts of the watch.

A recent patent going by the name of “Electronic Devices having Millimeter Wave Ranging Capabilities” was subject to being spotted which actually described a “phased antenna array.” This refers to the possibility that instead of using a single bulky antenna under the hood which would take up major space on the insider, Apple wishes to spread it out via the aid of smaller antennas which would be embedded on different parts as well as across the chassis. In all essence, spreading out the “wireless communications circuitry.”

Must Read: Samsung to make way for a $17 billion chip plant in the US

Furthermore, embedding the antennas to various locals/spreading it out would indeed improve the reception of wireless signals. The patent application goes on to detail multiple different ways thereby which phased antenna arrays may be added, stating that this would actually help in “conveying first signals at a first frequency between 10GHz and 300GHz and a non-millimeter wave antenna for thr conveying of second signals at a second frequency below that of 10GHz.” In the current moment in time, it is actually unknown whether Apple would end up implementing this in future Apple watches, and hence for now, we should stay tuned for Ruther details on the whole ordeal.