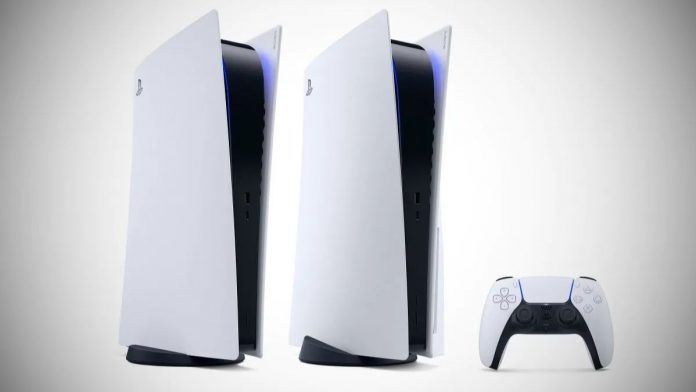 Getting your hands on a PlayStation 5 (Ps5) has proven out to be a rather tough challenge right now – courtesy of course of the ongoing industry chip shortage. However, there’s more bad news for all those who are in the hopes that the console will become more easier to find.

The Japanese tech giant actually held a private briefing with analysts after taking upon itself to report its recent financial results – as reported by Bloomberg. The company then purportedly told all those who attended the brief that the Ps5 shortages could end up being stretched into the next year too.

The chief financial officer belonging to Sony claimed : “I don’t think demand is calming down this year and even if we secure a lot more devices and produce many more units of the PlayStation 5 next year, our supply wouldn’t be able to catch up with demand.”

This news then means that all those who want to purchase a Ps5 a few days or weeks before Christmas or even a birthday may have to buy the console months in advance – that too if they can actually find it in the first place. And so there isn’t any guarantees for those eyeing the console next year that it will actually be available.

Of course Sony isn’t the only gaming company that is in the process of forecasting struggles for the sake of its console demand, as Nintendo also recently took upon itself to warn that the chip shortage could end up affecting the supply for its Switch units – as far as the rest of this year goes.

These are worrying times hence for gaming companies, especially for Sony. Because of the extremely high demand that so apparently exists in the market, it seems that the brand is missing out on capitalizing. We shall see soon enough whether the chip shortage problem goes away anytime soon or not.