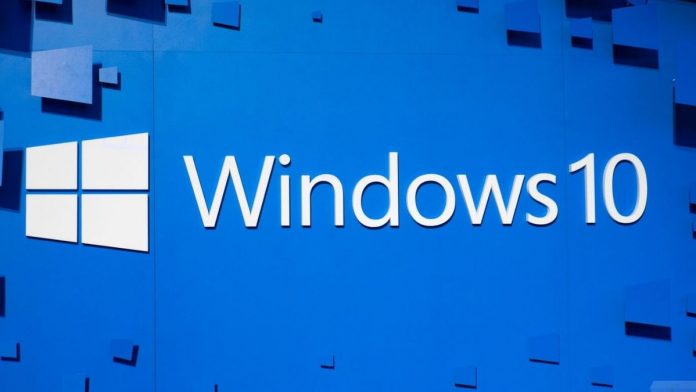 So Microsoft have a very big user base in the world and pretty much every laptop and PC company put the Microsoft Windows software in these devices and there latest update to the software the Microsoft Windows 10 has reached a lot of devices worldwide. Microsoft launched the Windows 10 back in 2015. When they did come forward with this new software the company had a very big and a dream which would seem to be a hard one to achieve but nonetheless an ambitious one, the dream being reaching 1 billion users in 2 years.

Although it proved to be more successful than the previous Windows 8, the company faced some issues in the early part after release, due to the many problems and since many in the world had there loyalties with the Windows 7 software and for good reason. Now after a pretty long period of constant updates and with those updates the loads of improvements that came, the company were able to reach a user base of a whopping 900 million installs in September 2019. Now, according to an official Italian Windows Blog, it is believed that Microsoft have finally reached the 1 billion mark for Windows 10 user base which is a very big achievement and one that can be seen as a big one.

Now this figure does not have to do with switching over from macOS or ChromeOS as many would predict but rather it is more likely the cause of users upgrading from Windows 7 and 8 especially after Microsoft cancelled support for the Windows 7 two only about two weeks ago. Many were expecting Microsoft to easily reach its milestone in 2020, but the news came surprisingly early. Windows 10 has held the crown for the fastest-growing OS for quite some time now and the adoption rate is only expected to go further up  especially after the cancellation of the Windows 7. The company is offering free upgrades for Windows 7 and 8 users and have compelled people with older systems to buy new systems which have the Windows 10 pre-installed in it. 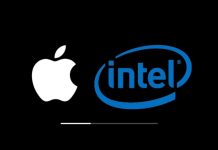 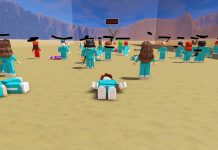