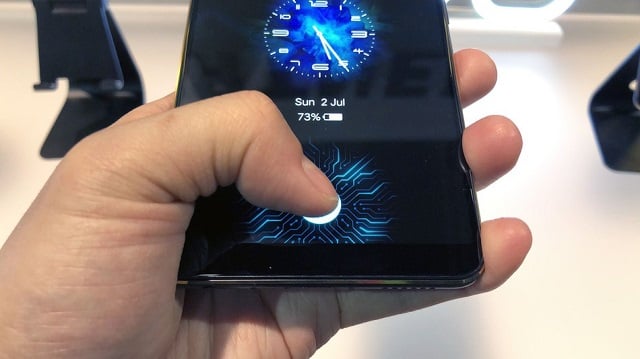 We have been going through rumors about companies like Samsung and Apple attempting to integrate fingerprint sensors into their smartphones’ displays but now surprisingly Vivo has done it.

The company may have unveiled this smartphone with a fingerprint scanner in the display in 2017, but now it is making the phone official.

Vivo is a major Chinese smartphone brand owned by the same company behind Oppo and OnePlus. 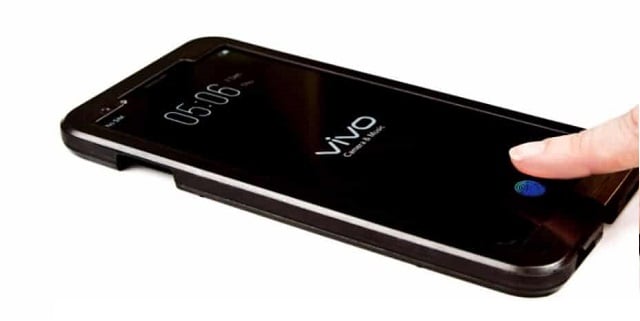 The phone called the Vivo X20 Plus UD, is the result of collaboration between Vivo and Synaptics. The phone has a Synaptics-build Clear ID 9500 sensor towards the bottom of the AMOLED display. Meaning that you will enjoy a bezel-less display without sacrificing a fingerprint sensor on the front, and that’s the place we prefer it.

When considered the display, it has a 6.43-inch AMOLED panel with Full HD+ resolution & an 18:9 aspect ratio.

The biggest feature of the phone only available in Black is a fingerprint scanner which is as fast as other sensors, despite the display layer.

The scanner with this phone can register data from a thickness of 1.5mm, means that screen protector of the phone needs to be thinner than 1.5mm.

There is a mid-range Snapdragon 660 processor under the hood. It supports 4 GB RAM and 128 GB storage and a hybrid microSD/SIM card slot for more capacity.

The unfortunate factor with this phone is that it runs the ageing Android 7.1 Nougat.

The phone has dual-cameras with 12 MP + 5 MP sensors on the back, with the higher-res sensor having a f/1.8 aperture. The front camera also supports a 12 MP sensor with f/2.0.

3905 mAh battery is supported by this phone for fast charging.

Pre-orders are expected to be started in China from February 1st, almost 24 days before the unveiling ceremony of Galaxy S9.

Samsung Galaxy S9 to be the first Android flagship launched next...

Huawei P30 will feature a triple rear camera setup which can...

Global Camera sales fell to only 1 million units in 2019