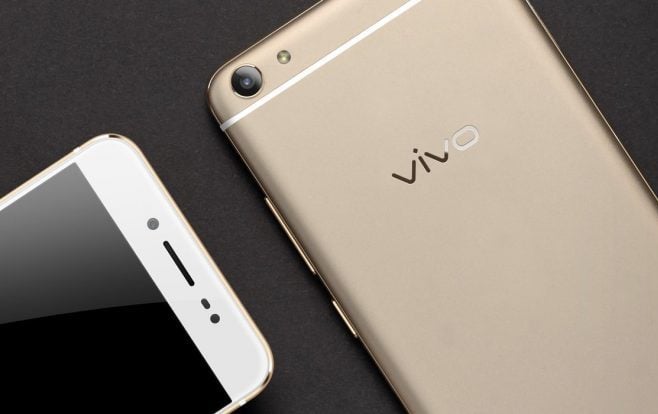 China’s third most popular smartphone brand, Vivo, is launching in Pakistan on 5th of July the current year, reports say. Sources say Vivo has been ranked 5th globally with over 80 million sales in 2016.

While there is no word on which models company will introduce in the local market, however, it is estimated that they will launch at least four smartphones to commence operations with a price estimated between Rs. 15,000 to Rs. 30,000.

It is also been said that Vivo will make its V5s smartphone — the phone comes with 20-Megapixel Selfie Camera —also available in Pakistan.

Sources also say that V5s, that comes with 4GB Ram, 64 GB ROM, 20MP front camera, 13MP rear camera and Octa-Core 64bit processor, will be priced below if not below it will around 30K mark.

Considering OPPO’s success with selfie camera devices,  Vivo expect to make an early impression with its V5s in Pakistan to later capitalize the position to market and introduce other budget and flagship devices among consumers in Pakistan.

In case you are wondering, Vivo undertaken manufacturing smartphones in the year 2011. Before this  Vivo specialized in feature phones and telephone handsets.

Other than China, the company operates in 10 overseas markets with four production bases spread across Asia Pacific.

The company said -sources say- that company’s  focus on smartphone devices is primarily design, camera experience and hi-fi sound at a price that is affordable for people. Note to mention, Vivo devices are coming with customized OS that they call Funtouch OS.

Early reports also suggest that the company will launch in Pakistan through a soft launch, however, it is also planning mega launch events next with more announcements during next 2-3 months.