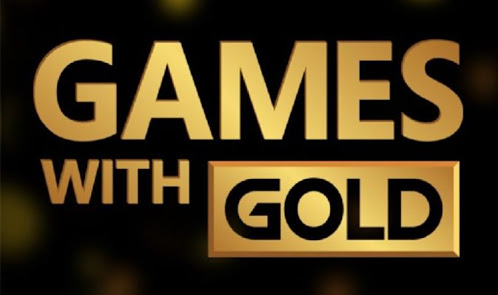 Quite recently Microsoft has announced Xbox Games with Gold for the upcoming month of November 2017.

As we know that the second half of October’s Games with Gold lineup has arrived a news of Microsoft’s announcement to bring Trakmania Turbo and Tales from the Borderlands to Xbox One for November has made the game lovers excited before they experience playing these games.

Xbox 360 titles Nights into Dreams and Deadfall Adventures are also joining November’s lineup according to the reports we received.

It is also reported that The Turing Test of the previous month also carries on through all the month. Microsoft should also make an announcement about another title to straddle into December at a later date.

Here is a list of the Games announced for November with Gold lineup :

Also Read:  The 6 legendary Games of Xbox of all times

What is meant by Xbox Games with Gold?

Xbox Games with Gold is actually  Microsoft’s version of PlayStation Plus which is a monthly collection of free games for the Xbox Live Gold subscribers.

The best thing to mention about these games is once the Games are left with Gold, still you will be able to get to keep the games and play them whenever you have time. These games can be played so long as you maintain to have an active Xbox Live Gold subscription.

How much of the Xbox Games is with Gold?

Technically,  the games with Gold are free and it comes part and parcel with an Xbox Live Gold subscription.

How much a subscription to Xbox Live Gold will cost?

Picking up a subscription to Xbox Live Gold costs not as one can imagine , instead it costs as little as £6 per month. You can avail this offer quite easily by buying it as a a three-month package for £15. This package is also covering the duration of 12 months for £40, now it depends upon you to choose the package that suits you the best.

You will get access to online play for Xbox 360 and Xbox One for that price. Other exclusive deals on the Microsoft Store, cloud saves, capture editing suites and free games via Games with Gold are also available.