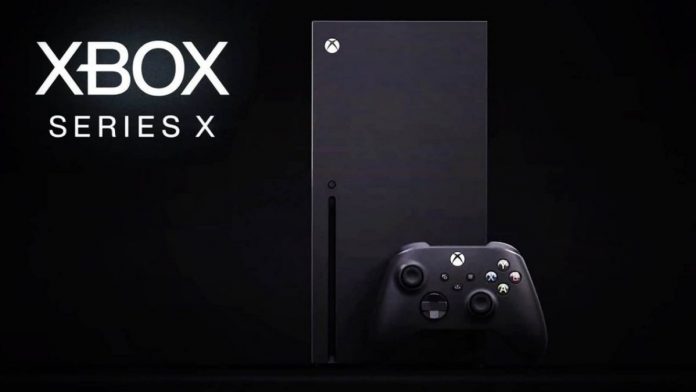 The US giants, Microsoft, well known for their gaming expertise in the technology market are in the works of the launching their next-gen gaming console which they have dubbed as the Xbox Series X later this year, the console will provide direct competition to the Sony’s Playstation 5. It is also worth noting that there have also been rumors going around about a cheaper Xbox accompanying the Series X with lower-end hardware and no disc drive. This particular Xbox will is expected to be called the Xbox Series S and a lead journalist known well for the information he leaks, Brad Sams has now released a video which shows the console with its sleek design and features.

Must Read : Tiktok Faces Heat for Recommending a Suicide Video to Users

The video shows us that the Series S will feature a tower design with a white finish and a circular grille on the side of the console, which honestly, makes it look like a speaker if anything. This grille is pretty similar to what we saw on the X Box Series X and it will most likely be used for the purpose of cooling down the console.

Sams also added that the Series S will set back users by only a mere $300, which is also the same price point as the 500GB Xbox One S which launched back in 2016. Conversely, the flagship Series X will cost around $500 and is rumored to release on worldwide on 10th November. Analyst Danial Ahmad believes that while the design shown in Sams’ video looks to be real, the video showing its design is still not enough to confirm what the price of the console will be, but Microsoft is expected to reveal it soon and when that happens we shall keep you posted. The new generation of console gaming is finally upon us, gamers worldwide are impatiently waiting for the release of both PS5 and the new Xbox Series X.

Note 20 series will arrive with the Exynos 990 processor