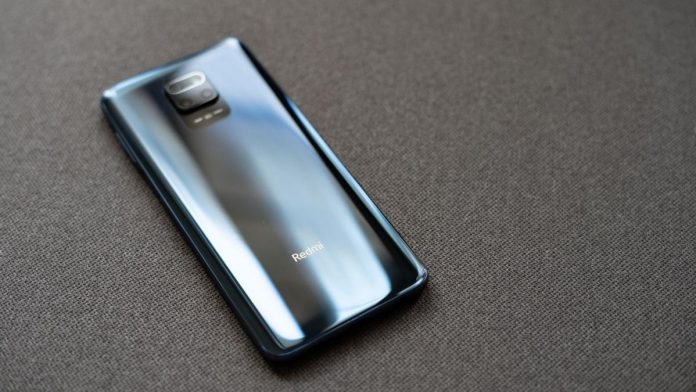 Just recently, Counterpoint Research proceeded on to release a report with regards to the European smartphone market for the Q1 of this year and this went on to show that Xiaomi has achieved an unbelievable growth of 145% YoY. The market research firm by the name of Canalys also went on to release a report of phone shipments in Europe for the second quarter of the year.

After what followed a successful outing with regards to Q1 2020, Xiaomi’s efforts to gain even more ground in Europe seems to have paid off as the report quite clearly indicates that the company embattled fellow Chinese OEM Huawei to make its way across as being ranked as the third-largest smartphone vendor in the whole of the continent for the second quarter of the year 2020.

The data revealed also goes on to show that Korean manufacturer Samsung continued forward with its leadership in Europe as it boasts a massive 30% market share. However, the company’s lead at the very top of the pile has continued to shrunk as it witnessed a 31% YoY drop within its market share.

Must Read : A Phone with a Removable Display?

As you already might have imagined, Apple goes on to occupy the second spot as it managed a quarterly market share of 21% – this representing a YoY growth of 42%. Xiaomi being in the third spot has a market share of 17% – a YoY increase of 65%. The data went on to showcase the fact that Xiaomi has indeed managed to occupy the very first place in Spain as far as market share goes.

Interestingly enough, it is also important to note the fact that it is only Xiaomi and Apple that have managed to increase their share in the second quarter. Apple indeed managed an increase by 42% while Xiaomi saw an increase by 65% .

Lenovo teases us with its futuristic foldable Foli phone/tablet hybrid

Let’s see what Huawei is offering for New Year Gifts

The incredible sales boost of the Camon i4