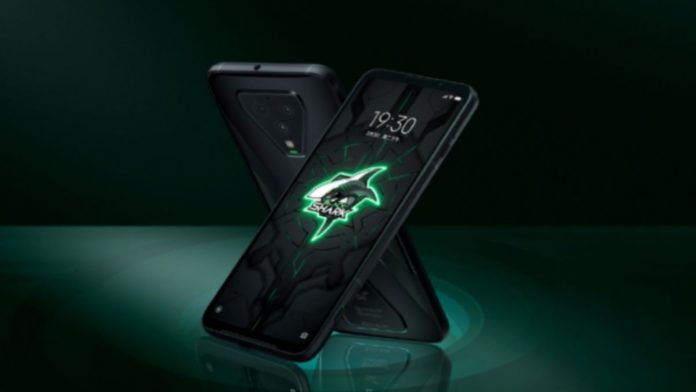 Xiaomi’s subsidiary brand the Black Shark series is expected  to launch its fourth phone by the end of this month or early in the next month all will be revealed soon. The phone was recently spotted on  TENAA, which is the Chinese regulatory authority, in the listing of the smartphone, various features of the new smartphone were mentioned. It was found that a Black Shark phone which had a model number KSR-A0 had been certified  by 3C in China and now a second phone from the company with the model number PRS-A0 has also been certified and both of the phones are expected to be from the new Black Shark 4 lineup.

In contrast, the previous 3C certification of the KSR-A0 Smartphone revealed that it may be shipped with a MDY-12-ED charger carries support for a super fast 120W charger. The second handset has also appeared  with the same 120W rapid charger at 3C’s database today. The listing and the images that have been posted alongside tell us that the PRS-A0 variant may be a cheaper gaming smartphone when compared to the KSR-A0 phone. Unlike the previously listed device, this one has a plain rear design. It is worth mentioning here that the Black Shark smartphones primarily focus on providing users with an enhanced smartphone gaming experience which is why Xiaomi introduced a brand which focused on giving users an amazing gaming experience.

Moreover, the KSR-A0 model is expected to feature the Snapdragon 888 and now a leak from a reliable tipster suggests that the PSR-A0 is equipped with the Snapdragon 870. He also added that the latter will be the most affordable gaming phone with a 120W fast charger. Apart from this, the PSR-A0 model was recently spotted at the Google Play Console. The listing had incorrectly mentioned its SoC as Snapdragon 835 but it revealed other specifications like Full HD+ display, 12 GB of RAM, and Android 10 OS.