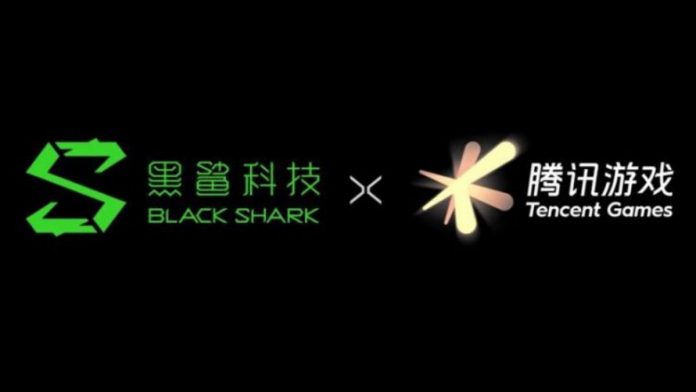 For those of you wondering what Tencent is, well it is a Chinese multinational company which has seen a lot of success comes its way after the company launched one of the most downloaded and used gaming applications in the world, The Player Unknown BattleGrounds which is the long form of PUBG, we’re sure that name rings a bell in the ears of many. However, their success is not limited to just PUBG however, the company also launched a Call of duty mobile version which has also brought in a lot of success through the company’s ranks.

With that in mind, gaming mobile phones are becoming a trend in the modern technology world, phones from BlackShark, a sub-brand of Xiaomi which is highly concentrated in providing gaming phones to the users, have already expressed expresses desire to make their very own gaming phone and well it seems they will get their wish as they have just recently announced the public of their plans to work alongside Tencent to bring about a gaming phone which will give the gaming-centric competitor devices a run for their money.

It should be noted that this is not the first time we have seen Tencent collaborating with along with a smartphone company, previously we saw them work alongside another popular company known as Asus to produce a Tencent version of the ROG Phone II. This particular partner up occurred in July last year. Their new partnership with Xiaomi’s Black Shark has the objective of providing a gaming experience both unmatchable by any other than them.

It is still not clear to see as to what the name of smartphones will be and on top of that we don’t know how many versions both companies are planning to launch however a recent leak had suggested that two new Black Shark devices have already appeared at the Chinese Ministry of Industry and Information Technology. These two phones are expected to be the Black Shark 3 series. Experts are expecting that the Black Shark 3 series will be featuring the high end Snapdragon 865 SoC which carries support for LPDDR5 memory and UFS 3.0 storage. They will have 1440p displays with 120Hz refresh rate and enhanced software optimization for gaming. People are also expecting to see 5G compatibility on these devices.