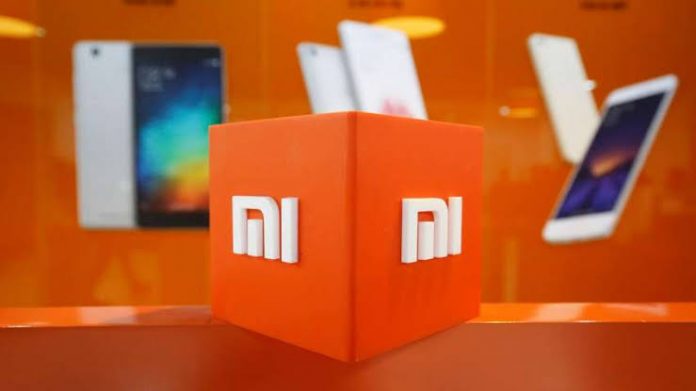 Canalys is an international market research firm, which has released a report which contains the shipping estimates that different manufacturers around the globe have managed with regards to the Indian market – in the fourth quarter of this year. The data quite clearly shows that Chinese manufacturer Xiaomi has continued its dominance over the smartphone market – in the fourth quarter.

Oppo too became part of the top five list, as the managed to round it all off by attaining the fifth spot, with a total shipment of 4.5 million units in the fourth quarter – an increase of 42 percent year-on-year. Apple too managed to do the best it has ever done in the subcontinental country, as the company managed to achieve a year-on-year growth rate of 200 percent, while its shipments in the fourth quarter were in and around the 925,000 units mark.

US Sanction Leads To Irregular Findings At Pakistan’s Top Bank

Huawei challenges the US government

The Positive Effect of Historical Preservation on Infrastructure