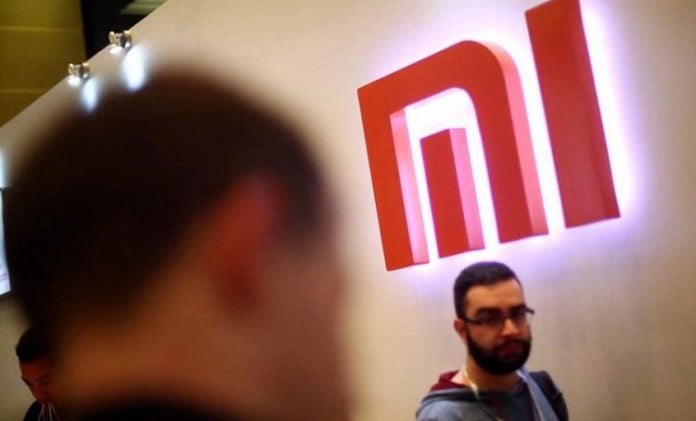 So Xiaomi is always looking to innovate and with there latest technology devices we can always see that innovating touch. Moreover, Xiaomi have been fairly aggressive in recent times with the name of the top company making the headlines almost every other day. The latest of there creations the, Xiaomi Mi CC9 Pro brought their camera performance to the international standard, and the Mi Note 10 has taken things a few steps ahead and further.With that in mind, now the company’s is looking to improve their displays by using 120Hz OLED displays as per the latest on the company.

The report comes from a well known Weibo leaker @数码闲聊站. According to leaker, Xiaomi have already started working internally on 120Hz AMOLED displays for their smartphones, and as per the company,they will be ready for commercial use by next year. This is also backed up by the MIUI 11 beta, which rather surprisingly contains options that refer to the presence of a 120Hz display.

Must Read: Kanye West a likely candidate to run for President in 2024

Now if these reports are to come true in the near future,which will most probably be the case, one because of the repute of the leaker and two because of the company’s very innovative R&D department, their is a heavy chance that the new feature will make an appearance on next year’s Xiaomi flagship device. Now what makes things more interesting how this new addition will affect their sub-brands. If the next version of the Pocophone or K20 comes with 120Hz, we could have another bona fide flagship killer soon.

Xiaomi have in recent times been pulling out all the stops as of late. From finally bringing the much requested app drawer to MIUI to launching tons of new gadgets and devices, they’ve been charging ahead non-stop. Now with these new developments and their many improvements, next year is looking like a particularly bright year for the Chinese giant. Hopefully they keep it up as they’ve been very exciting to watch.

No OnePlus Nord in the US?