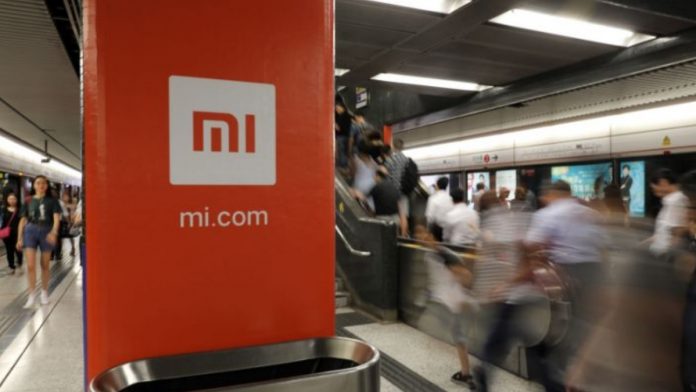 Just earlier this week, Chinese manufacturer Xiaomi went on to announce that it would go on and conduct an investigation with respect to its applications in its Mi Store that have gone on to violate its policies with respect to the collection of user data.

The Chinese manufacturer shares notice of investigation for apps that have actually been illegally gathering as well as using personal information while also, at the same time, infringing on user rights and interests. For those of you who are unaware, there has actually been an emerging call from users with respect to the frequent harassment as well as other issues with respect to their personal information that has actually been infringed on Xiaomi’s app store – especially that in China. Of course the Mi Store has a huge user base all across the globe, with its home market alone going on to account for 90 million users.

And so all in all, it comes as no surprise then that certain apps target users’ data so as to get a more competitive edge over their rivals in the current market. In the past, user privacy, as well as data collection policies, have been scrutinized. And now, it seems that Xiaomi aims to weed out the apps that have proven to be harmful to its Mi Store users. Most notably, the Chinese government is also in fact working on reforming user data collection policies in the country, with the nation’s cyberspace regulator even ordering companies in China to delist Didi from their apps stores. This was apparently due to the fact that Didi Global Inc illegally collected users’ personal data.

And so in other words, Xiaomi also happens to join in with the effort of its home country and is indeed ordering app developers to reform data collection methods.