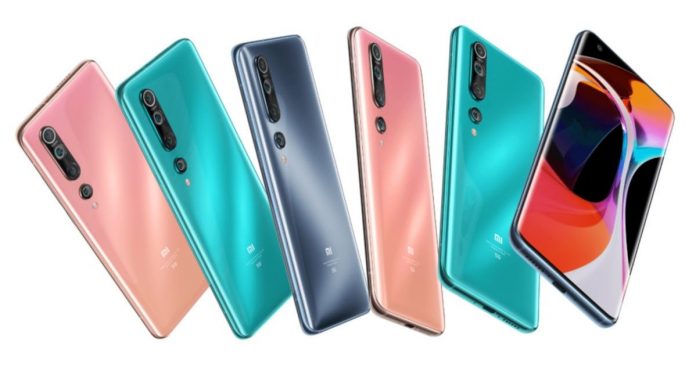 So yesterday one major event took place for a major Chinese company, Xiaomi held a launch event for their latest invention in the smartphone market, the company introduced the new Xiaomi Mi 10 to the world and while the phone came with many interesting and futuristic features with it, there was one particular feature which was definitely the highlight amongst others.

Must Read : The Note 9 has Samsung best cooling system

During the launch of the the Mi 10, Xiaomi also showed the world a an external clip-on cooling fan and if we were to believe what the company claims the fan is capable of doing then users should know that according to the company, this fan shall be able to cool down a smartphone just two seconds. Yes people you heard that right in a matter of just two seconds your device will be back to efficiency. The company have dubbed this creation as the  “Ice” cooling fan and so far this has been released in the Mi 10. This fan functions at 6000 RPM. The company says that it is silent, creating only 30 dB of noise. The fan is powered by a 5V 2A input through the onboard USB-C port.

Originally the company marketed this as a cooling accessory which has been made exclusively for the Mi 10, now Xiaomi have claimed that this can equipped to any smartphone which is 67-88mm thick. Once the fan is fixed onto the phone and is connected with to a power source, the fan is able to cool the phone down within two seconds which is by any means a personal best and a very handy invention to carry around you with. It features air ducts on both sides which in turn, allow sufficient airflow to keep the temperature of the device to a minimum. Xiaomi have also claimed  that the device can cool the phone by up to 10 degrees even if you are gaming!

Huawei Band is A Perfect Companion & A Fitness Unit