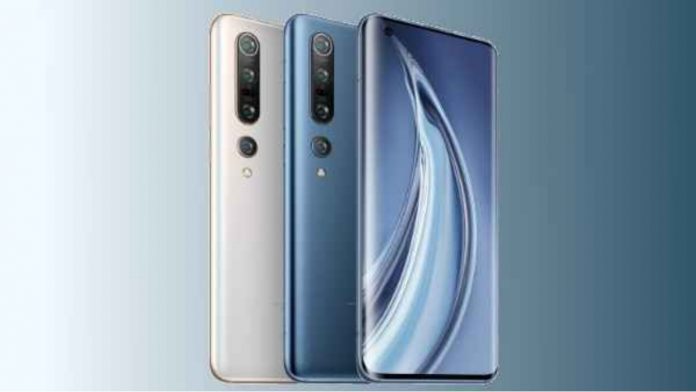 On  December 28 2020, perhaps the most rapidly growing  Chinese technologically oriented company Xiaomi revealed to the world their next and latest  flagship smartphone, the. Mi 11. Since the announcement, the fanbase of Xiaomi has been waiting for the launch of the new flagship and can not wait go get their hands on the new smartphone. Various tech bloggers and even experts predict that the Mi 11 could rival Samsung’s premium series the Galaxy S21 because of the range of intuitive and exciting features that the new phone will bring to the table. Fans of Xiaomi can finally breath sigh of relief as it is now confirmed that the launch date for the Xiaomi Mi 11 is February 8.

Source inside the Chinese company have confirmed that invitations for the unveiling event have been sent out to various industry stakeholders and media platforms. It is slated to kick off at 12 pm GMT, on February 8, 2021.  However, at this time, no official confirmation has been made by Xiaomi on the date of the launch of the Mi 11, so there could be a faint chance this could all be just another rumor. Experts also expect that the Chinese giants, Xiaomi will release a number of smartphones in the next few months, as the Chinese event last year only witnessed the launch of the Mi 11, while a few other phones were believed to be ready for release.

Must Read: News leaked about the upcoming Xiaomi Mi 11 Pro

In addition, the rumor have been started to come about which claim that the Xiaomi Mi 11 Pro could also be released. It has a very powerful camera and all-around features. Another possible release is Mi 11 Lite, which may be the affordable version of the Mi 11, although not much is known about it yet.   the rumors are anything to go by, then we could also see the release of a smart wearables device from Xiaomi in February. Xiaomi’s smartwatches and fitness trackers have been seemingly out of stock for a while, and we expect the company to release at least one of these devices during the unveiling of the Mi 11.

What’s Next for Flash Charging? OPPO Introduces a New Generation of...