Just earlier this year, we saw both Sony and Samsung unveiling their 48MP smartphone sensors, broke the record which was previously held by Nokia, at 41MP. The latest Huawei Mate 20 Pro and the P20 Pro both feature 40MP sensors, so perhaps it is time that someone goes on to start the war on the sensors once again, and who better to do it, then Huawei’s local rivals, Xiaomi?

In the most recent turn of events, the president of Xiaomi, Lin Bin actually posted a close-up photo of what appeared to be a phone with a 48MP camera, along with the factor of dual LED flash. While the photo showcased this much, it is still unclear as to exactly how many lenses are here. However, when you consider the fact that the set is right next to the volume rocker, I’d say it is safe to assume that the camera is probably positioned at the top left corner, on the rear side of the phone.

Must Read: Now you can use WhatsApp on your tablet

Except for the photo, there was much Lin suggested, or indeed shared. He did though, however, share that the phone will be launched in January. If everything goes as planned, it is very likely that the Chinese brand becomes the first smartphone company to come with a 48MP camera, and it is very likely that it’ll coming with the feature of either Sony’s IMX586, or Samsung’s ISOCELL Bright GMI, or perhaps, both.

Both the sensors come with a tiny 0.8 micron Pixel pitch, which means that they can plausibly leverage Pixel binning algorithms in an attempt to merge four pixels into one – for the stimulation of better light sensitivity of 1.6 micron pixels in dark environments (many flagship phones still come with 1.55 micron sensors though). If provided that there is enough amount of light to go with the photography, you can expect the 48MP camera to offer very smooth digital zoom with minimal loss in the detail factor. 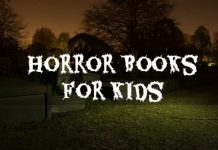 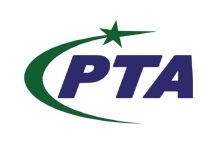 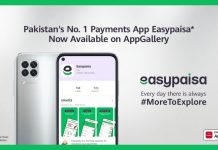