Chinese brand Xiaomi has now become the world’s second largest smartphone company – that in the second quarter of this particular year, as the brand has overtaken tech giant Apple. The report flows in from Canalys Research – which end up claiming that the Chinese brand has seen a massive 83 percent jump in shipments.

This of course is the very first time that Xiaomi has broken into the top two position globally as far as smartphone shipments go. For those of you who are unaware, the top two positions have indeed historically been dominated by both Samsung and Apple.

Chinese manufacturer had briefly gone on to grab the second position, going on to overthrow Apple, however, soon after that, it actually started facing sanctions by the United States. The company eventually withdrew from the high end premium phones market and Xiaomi also rushed in to fill the gap by launch smartphone switch top-of-the-line specifications as well as aggressive pricing.

In accordance with Canalys Research, Samsung remained the leading smartphone brand in terms of a global perspective with a 19 percent market share in the second quarter of this while the Xiaomi managed to increase its market share to 17 percent Q2 2021. Apple comes in third with a 14 percent of the market share when it comes to smartphone shipments. Oppo and Vivo positioned fourth and fifth with a ten percent market share each.

Ben Stanton, who happens to be the Canalys Research Manager proceeded on to say that the average selling price for Xiaomi is around 40% and 75% cheaper as compared to Samsung and Apple. And hence, the company managed to grow sales for its high-end devices – such as the Mi 11 Ultra.

However, for now, it remains to be seen whether or not Xiaomi will manage to keep its position from rivals such as Oppo and Vivo. 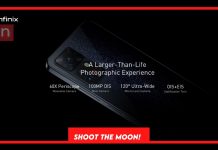 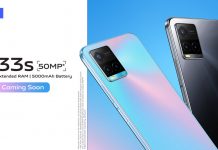 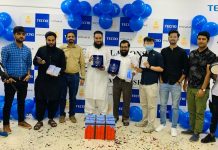 Lenovo second launch of the year set for October 18