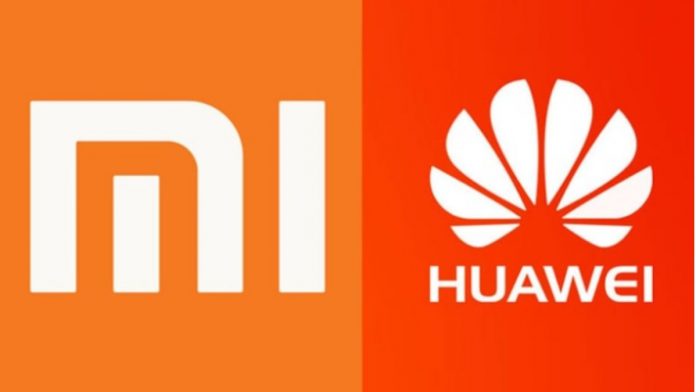 So in light of the recent deadly outbreak of COVID-19 which is also known as the Corona Virus, it seems business has drastically seen a toll for the worse for both smaller companies and multinational tech giants. Even through the worse of times, it has been revealed that the Chinese manufacturers, Xiaomi have managed to outrank another worthy competitor hailing from China, Huawei. Xiaomi are now the third biggest phone maker as of February 2020.

It should be noted that the pandemic has been a cause of concern for almost every smartphone company out there, in total world smartphone shipments have fallen drastically in the month of February. Huawei were able to ship only as few as  5.5 million Smartphones while Xiaomi managed to ship 6 million in the same month. It should be noted that both of the stats revealed have been significantly lower when compared to January where Huawei were able to sell 12.2 million and Xiaomi sold 10 million devices worldwide. Talking in percentages, Huawei sold 70% fewer phones in February, whereas Xiaomi only suffered a loss of 30% in shipments. As for the total number of global shipments, there was a 39% decline when compared to the same month in the outgoing year of 2019.

Samsung are still standing tall and continue to operate from first place with a total of 18.2 million devices shipped in February while Apple also continue from the  second spot with 10.2 million. Oppo secured 5th place with 4 million units and Vivo came in 6th with 3.6 million shipments recorded in February. All companies in the top 6 suffered significant losses in February and that can be owed mainly to the Coronavirus, okay entirely to the Coronavirus.

However, one player in this game can not put the entire blame on the virus, Huawei have also suffered such losses because they have been barred from using Google apps and services in their latest phones which has resulted in many of their fans to seek out other options in the market. Meanwhile, other companies such as Xiaomi are continuing to push out high-end phones with aggressive pricing, giving Huawei a run for its money.

Android O to be the end of the line for OnePlus3...

Vivo S1 Pro is Now Available For Sale Across Pakistan

iPhone XI series specs Leaked, all will gain power from A13...