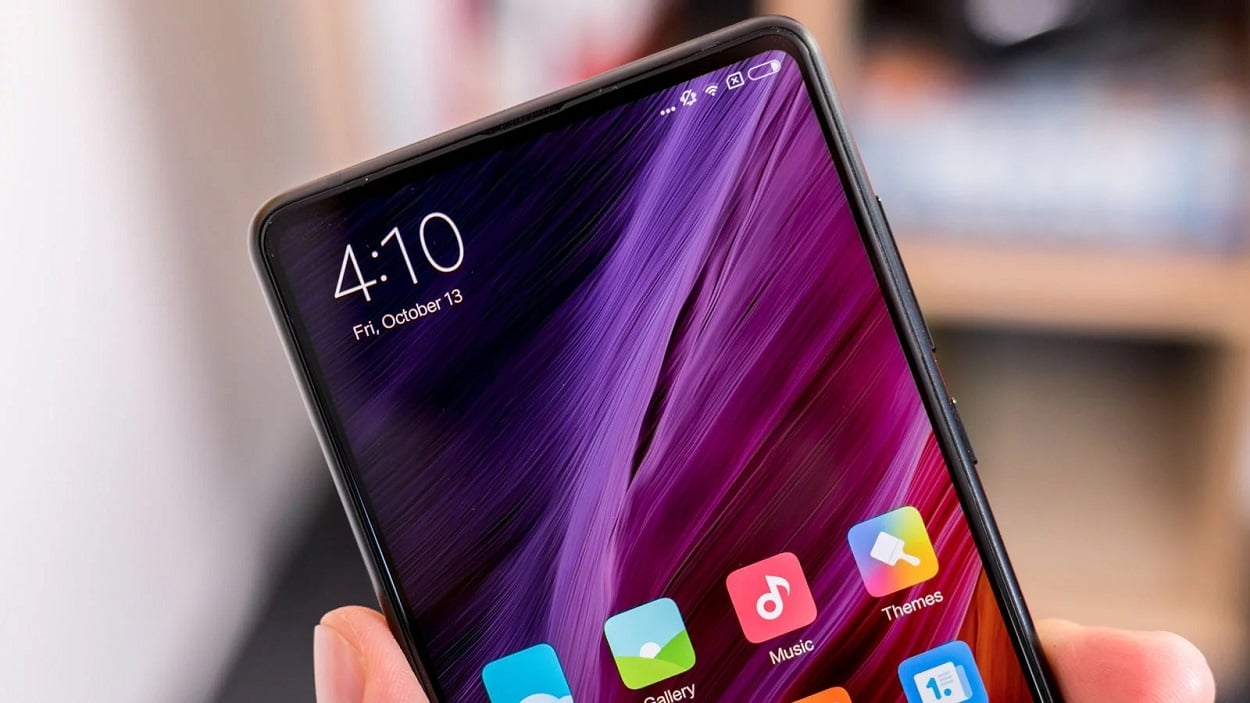 In just two years, the appearances related to smartphones have changed to a huge extent. The thick bezels have been substituted with thin ones, while the bezels on top have been replaced with a number of different notches or indeed punch holes in certain cases. Other manufacturers have been a bit more ambitious, as they have adopted a slider design or the use of pop-up selfie cameras. Now though, the next step it seems is for the manufacturers is an In-display camera. With a bunch of manufacturers already patenting their very own take on this possibly new and upcoming innovation, Xiaomi is the latest amongst the bunch to do so.

Must Read: Fake registration of a device can lead to at least 7 years of imprisonment

From the Xiaomi patent has appeared a diagram online which goes on to show a device featuring with an In-display selfie camera. It was all the way back in November of last year that the patent was applied for, and it goes to show that there is a camera behind the screen along with a light sensor. There is a translation of the patent and while it isn’t too clear, it tells us that there is a secondary display which is placed under the main display of the device. The light sensor works with both screens in a manner in which it can become visible at required times and invisible when not in use. It is all a tad harder to explain considering the fact that the description found is not actually in English.

The rumors surrounding In-display camera smartphones say that the new trend is possibly for the second half of the year, or perhaps the next year at the latest. Just a few weeks ago, Oppo was in the news, as there came reports that the Chinese company will showcase a phone that comes with an In-display camera later in the year.

TECNO New Spark Series Might Be Equipped with Five Cameras