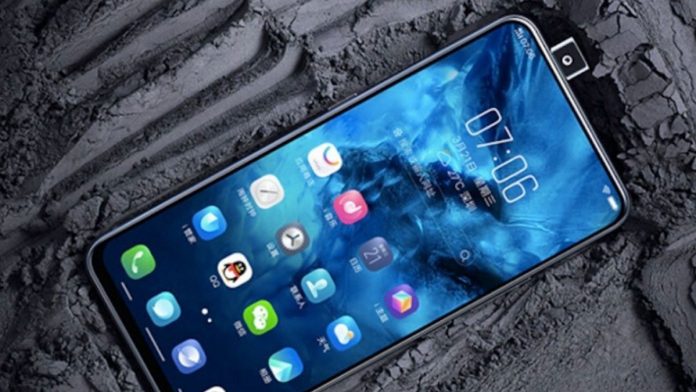 So wireless charging is norm in modern day technology and all around the world things are getting wireless, be it connectivity, charging or music and when we talk about wireless charging it is not that big of a deal anymore since this technology has been around for a very long time now but like all things considered in the technology industry, many devices in the industry have gone through loads of innovations and improvements over the years, but wireless charging remained constant for the most part.

Now though, Xiaomi, a major competitor in the smartphone market are aiming to change that as it just revealed on a post made on Weibo the next generation wireless charging which will give users up to 40W of speeds. The Co-founder of Xiaomi, the Chinese giants, Lei Jun has shared a 37-second time-lapse of a custom Mi 10 Pro, in the video the phone is being charged wirelessly on a 40W charger. The findings with the test were quite shocking and honestly amazing, the Mi 10 was able to charge up to 57% in a matter of only 20 minutes. The phone was fully charged in and overall time of 40 minutes. According to Xiaomi, an exclusive 40W wireless charger with Mi-FC flash charging technology was used in this test.

However, it should be Note that a competitor in the market, namely, Vivo announced their Apex 2020 which comes with 60W wireless charging. It should however be noted that the phone is just a concept at the moment and hence, Vivo hasn’t released any video of the Apex’s capabilities, so as of now, so Xiaomi’s 40W charging is “officially” the fastest wireless charging solution available right now. Even Samsung’s Fast Wireless Charging 2.0 tops out at just 10W.

All in all be it Xiaomi or be it Vivo, the case shows that this is definitely a big step when it comes to efficiency of devices and its good to see more companies trying to devise ways of faster charging and all-wireless means of providing such features, consumers won’t have to miss out on not having a fast charging solution.

The next super-sized iPhones could end up being the iPhone 11...