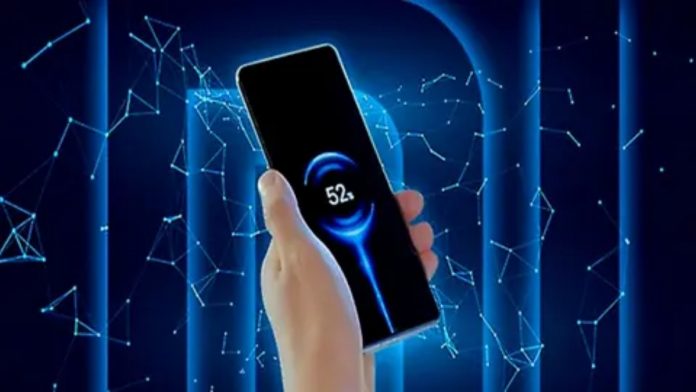 There happen to be rather credible indications that go on and suggest that Xiaomi will soon be upping the stakes with respect to the accessories market and will do so by unveiling a fast-charging device which will make use of sound so as to charge smartphones as well as other electronic devices. This much can be gotten from the recent application for a patent which has been filed. The patent filed has actually revealed some essential details in respect to a revolutionary charging system. The implications of this particular new technology, when it will indeed finally debut, are without doubt pretty exciting.

It is the case that as of now, the market is rather awash with various innovative charging solutions coming in from various manufacturers in the more recent times. Solutions ranging from fast wired charging to wireless charging solutions, the list has been rising more and more as companies are in the pursuit of development of the ultimate charging solution.

Of course one has to remember that it could take years before this innovative sound charging technology from the Chinese brand becomes reality, but, at the same time, it’s also important to note that the filing which has been made goes on to indicate some levels of progress in developing sound charging technology. The device will end up deploying sound as well as other components in order to provide power for charging both smartphones as well as other devices. It will end up consisting of a sound charging device – which will be subject to being capable of collecting sound, and will also include an energy storage apparatus and finally, an electronic device.

The device will of course possess the mechanism required for the conversion of electrical energy to charge connected devices. It will first proceed on to convert the sound wave to mechanical vibration before it goes on to transform it to electrical power – as per what the patent reveals.

Apple Watch Has The Potential To Spot That You’re Sick With...