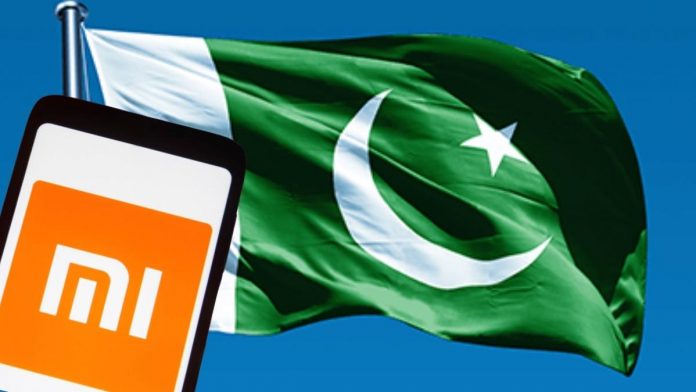 A material disclose statement which was presented at the Pakistan Stock Exchange has gone on to reveal that the Chinese giant Xiaomi will start the production of smartphones in Pakistan starting January of next year. The Chinese brand has set the target of manufacturing up to three million smartphones annually in the country and the expected revenue that the brand is likely to garner up from the expected production would be somewhere in the region of $450 million.

The key details of the project were subject to being filed to the Pakistan Stock Exchange by Xiaomi’s local partner in Air Link Communication Limited. The production arrangement actually happens to be between Xiaomi and Select Technologies (Pvt) Limited. Select technologies will end up serving as the manufacturing partner for Xiaomi in the country and the focus of production will of course be on smartphones. Select technologies will be asked to manufacture mobile devices of certain brands. Hence it is very possible at the current moment in time that Xiaomi won’t be the only brand that will have its phones manufactured thanks to Select Technologies.

The parent company in Air Link Communication Limited has actually claimed that this new investment will have a material incremental impact on the financial outlook that occupies the company. Revenue projection for the new manufacturing project undertaken by Xiaomi will be around $450 million annually. The production facility is indeed sited rather close to the Air Link’s mobile phone manufacturing complex placed in Lahore. Air link will then continue to hold a large chunk when it comes to the distribution chain of Xiaomi’s smartphones based in Pakistan.

Xiaomi, by the looks of it, is continuing to expand its horizons beyond that of its home country of China as it continues to grab on the market share left by Huawei thanks to all the problems that it of course has been going through.

Android Oreo 8.1 Update starts to roll out for the Nokia...

TCL Launch two new Mid-Range Devices, the TCL 10 Plus and...