Several rumors are going out and about regarding the new Xiaomi smartphones which will be featuring 108MP cameras. What has surprised most is that it isn’t just phone the company will be focusing on, the company have reportedly given codenames to devices, these are; Gauguin and Gauguin Pro and one of them has a model number M2007J17C. A Xiaomi smartphone with the same model number has now received network access permission in China, which has revealed to us some. New details regarding the device.

Famous Chinese leaker, Digital Chat Station who previously also provided their peers with news regarding the Xiaomi Gauguin and Gauguin Pro devices revealed that those phones will come packed with 108MP cameras. He further added that, one of the devices will be Xiaomi’s cheapest 108MP camera smartphone to date, which has excited a lot of Xiaomi fans out there. Since one device is set to be the cheapest yet, we can expect it to fall under their sub-brand Redmi and their line of phones. At the moment, the only phones that come loaded with a 108MP camera sensor in Xiaomi’s lineup are the Mi 10, Mi 10 Pro, and the Mi Note 10. These phones feature Samsung’s 108MP sensors with large sensor sizes in order to give a better picture quality.

Must Read : Xiaomi has Introduced a Lock with Fingerprint Capabilities 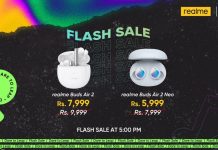 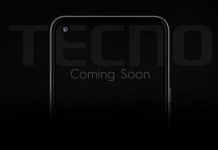 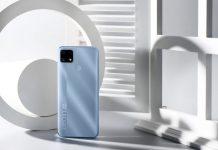 MOTOROLA EDGE PLUS: BOTH PRICE AND PROWESS