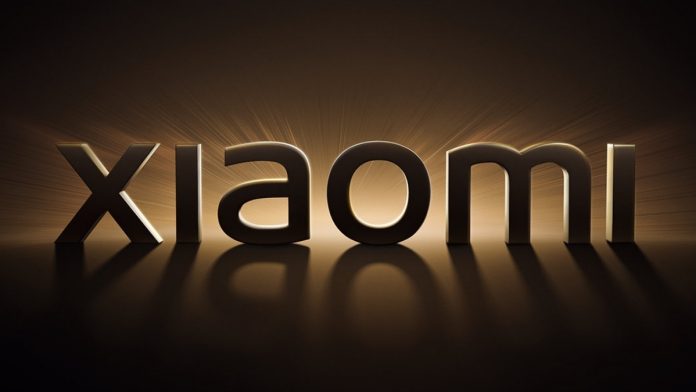 Xiaomi has just gone on to announce its latest milestone on social media. In an online post which was of course posted by the company itself, it has states that in the most recent turn of events, Xiaomi has become the world’s leading brand when it comes to 5G Android phones.

Indeed the Chinese brand ended up sharing the news via the aid of its official Twitter handle and also citied strategy analytics as the official source. The tweet even shared an image posted which ended up stating that the brand was the world’s no.1 5G Android smartphone brand while it also added that it had a 25.7 percent market share in the second quarter of this year. In accordance with what the report from strategy analytics claims, the company ended up shipping 24 million 5G enabled smartphones during this particular quarter via its MI and Redmi brands.

Moreover, the report also added that the launch of the affordable 5G smartphones proceeded on to help Xiaomi in taking the lead in the market and hence better compete against other brands. Strategy analytics claimed that “Xiaomi’s performance places it closely behind Samsung, wjxjj has shipped an impressive 77 million 5G smartphones worldwide over the previous ten quarters. Samsung shipped the world’s first 5H smartphones, beginning in Q1 2019.” Following Xiaomi, Vivo arrives second with an impressive 18.5% market share and Oppo cements its place in third position with a market share of 17.9% while both Samsung and Realme came in fourth and fifth.

Notably, it was also just recently reported in fact that the Chinese brand Vivo lead the 5G smartphone market in the Asia Pacific region. Over the course of this time, it had a 20% market share in the region while Xiaomi had a 19.3% market share. And so all in all, while Vivo did end up leading the market in Asia pacific, it was in fact Xiaomi that ended up seeing greater success in various overseas markets.

Honor Band 6 To Keep With An Even Longer Display