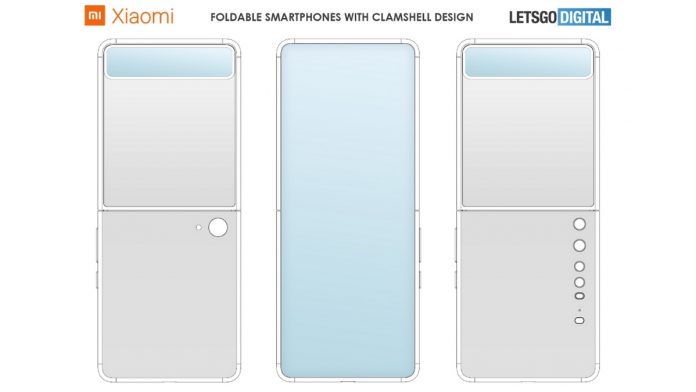 Earlier in January of this year, rumors with regards to Xiaomi and its first foldable smartphone were making rounds as there came about a leaked photo of the foldable phone which happened to have been running MIUI 12. Then came about a report which actually claimed that Xiaomi, Oppo and Vivo will all end up launching foldable smartphones this year. Also, the fact that the device was subject to being certified by China’s TENAA is also suggestive of an imminent launch.

The latest leak which comes about the Mi foldable smartphone actually happens to come in from noted tipster in Digital Chat Station. The tipster proceeded on to hint on Weibo that the foldable from Xiaomi will end up adopting an internal structure design which would be very similar to that of Samsung’s latest solution in the foldable space with the Galaxy Z Fold 2. This also goes on to include a hinge design.

The vast majority of foldable phones that are found presently in the market make way and make use of one form of the hinge design or another so as to achieve the overall folding effect. The structure also goes on to support the repeated folding movements that are  there with regards to a flexible screen. However, the hinge is also a major flaw that exists when taking into consideration foldable devices as a whole. It was a defect that existed within the hinge design with respect to the Galaxy Z Fold initially – and this lead to the reduction in the durability of the phone as a whole. The defective hinge led to dust particles gathering up and getting into the phone.

Apart though from the hinge design, another rather important aspect is the manner and style of folding. With respect to this, there is the folding-in and folding-out designs. Both these orientations make use of different methods and of course screen durability. Previously, rumors had gone on to hint that Xiaomi would actually make use of an in-folding design that would have the capabilities to better protect the flexible display panel from wear and tear. Also, the main screen won’t have any openings.

Green Energy Tips You Should Read About Today!