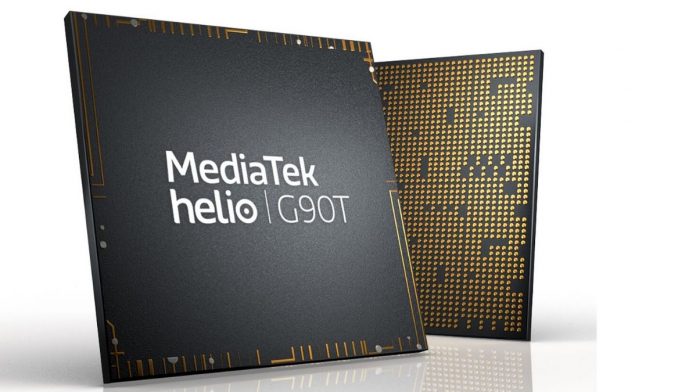 Currently, the Xiaomi Redmi K30 series consists of six smartphones and the seventh one might just be on its way. A member from XDA has just gone on to find a reference to a phone going by the name of Redmi K30 Ultra within a recent MIUI 12 build.

A code snippet in MIUI has gone on to suggest that the Redmi K30 Ultra could in fact feature with a pop-up selfie camera mechanism. The code also goes on to mention that the device could entertain a quad-camera setup – the forefront of which will be a 64MP shooter. While as a whole these specs kind of sound like the specs for the Redmi K30 Pro as well as the Redmi K30 Pro Zoom edition, the biggest change that this new Redmi phone could bring about is actually a MediaTek SoC instead is Qualcomm one.

While until now we haven’t seen any Redmi K30 phones feature with the MediaTek chipset, Xiaomi recently went on to launch both the Redmi 10X as well as the Redmi 10X Pro – featuring with the MediaTek Dimensity 820 5G SoC. Considering the fact that the Redmi 10X series goes on to cover the budget 5G smartphone segment, it won’t be too wild a bet to assume that the K30 Ultra might come out as a mid-range device or indeed a high-end flagship phone.

Also, popular Weibo tipster in Digital Chat Station has also been indulging in posting leaks about an upcoming from Xiaomi arriving with both the MediaTek Dimensity 1000 chip as well as a 144Hz LCD display. The claim from here is that the particular device will feature with a 64MP IMX686 sensor – the same which is also found in both the K30 Pro as well as the K30 Pro Zoom. And so all in all, it would be a safe bet to assume that most of the specs found on the K30 Ultra will indeed remain the same in comparison to both the K30 Pro devices except for the fact that the newer device will now entertain a new chipset as well as a higher refresh rate.