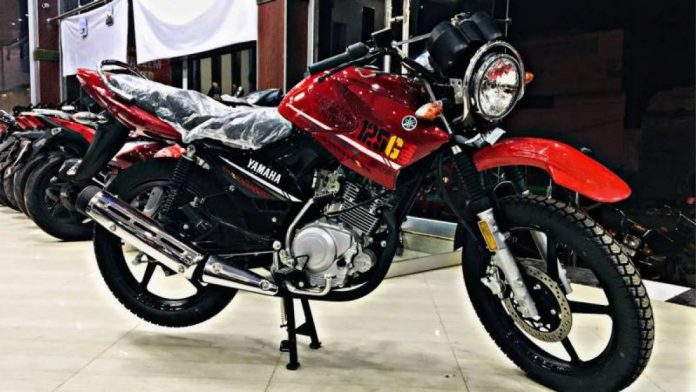 Two months after peace and tranquility, Yamaha has decided to be loud with the announcement of a significant price increase. Yamaha announced the previous one in July, 2022 and the most recent one has pushed the price of bikes to 331,000 rupees. 331,000.

Effective immediately, the updated prices will be the following:

While the company didn’t give a reason behind the rise, it’s probable that the depreciation of local currencies was the most significant reason.

Yamaha has announced its fifth price increase in 2022. The motorcycle maker has increased prices frequently beginning in February of 2022. Experts and dealers in the industry expect more price increases due to the economic challenges that continue to plague Pakistan.

According to the most recent reports from the government, manufacturing of bikes is now localized as much as 94%. This provides no reason for bike manufacturers to raise prices on a regular basis, and with such large margins.