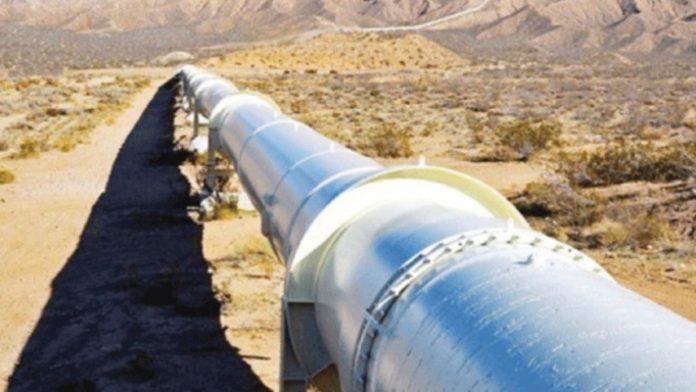 It’s been 15 years since the gas reserves of Sui were found and they were sufficient enough to serve to this day, however, all good things must come to an end. This is also the case with fossil fuels like gas, though them being good is up for debate due to climate concerns.

The reserves at Sui have been drying up as of late and this seems to initiate an energy crisis in Pakistan. What has followed is the expensive import of natural gas, adding up to the import bills. If the latest reports are to be believed, Pakistan Petroleum Limited (PPL) has just found massive hydrocarbon reserves in balochistan’s Margand block. The discovery has not yet been officially announced and may well be a similar situation as to what happened previously where extensive digging led to nothing, just waste of valuable resources.

According to the Tribune:

Margand X-1 was drilled on June 30, 2019, which reached a depth of 4,500 metres inside Chiltan limestone. On the basis of wireline logs, Modular Dynamics Testing (MDT) was carried out, which proved the presence of hydrocarbon. Drill Stem Test (DST) of the well showed a flow of 10.7 million cubic feet of gas per day (mmcfd) at 64/64 inches choke size with flowing wellhead pressure at 516 pounds per square inch (psi) and 132 barrels of liquid per day.

The existing gas reserves are depleting at a rate of 7% every year. Officials have pointed out that the required gas is not met with the current 4 billion cubic feet of production every day. With the previous govt focusing on LNG, this one has changed the initiative and brought the focus back on natural gas.

WHICH CITIES ARE PAKISTANIS SEARCHING ONLINE?