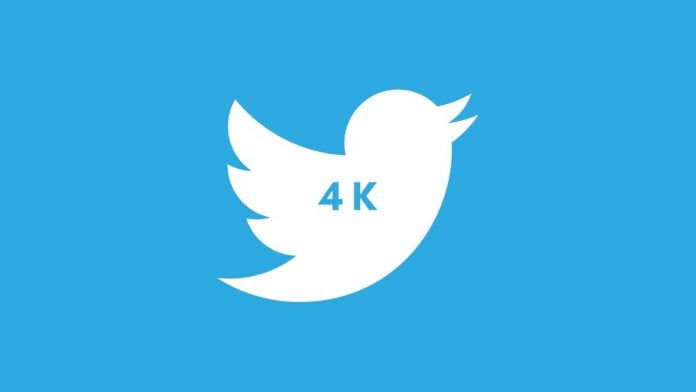 Twitter has just revealed that they have plans of releasing a server-side update which, will allow users to upload 4K images from any Android or iOS phone. The current version of the app only supports images of 2K quality but that is about to change soon. Before the update users who wanted to share higher resolution images with their followers had to do so using their computers and laptops. However, they now have the option of doing it through their phones.

In order for you to upload high resolution images from your phone, you need to follow these 4 simple steps:

Now, keeping in mind that, most phones do not capture images with such a high resolution, the uploads will mostly be lossless. However, by activating high-quality image upload, the images shall be uploaded in higher-resolution when compared to the resolution you got before this update came.

In addition, Twitter has also changed how images appear on your timeline. Previously, the default preview was always landscape regardless of what the image orientation was. For this Twitter used machine learning algorithms to generate an appropriate preview image that placed the subject in the window. With the new update, the app will now show the full image on the timeline.

Xiaomi has Introduced a Lock with Fingerprint Capabilities

Apple to lead market in 5nm chips next year