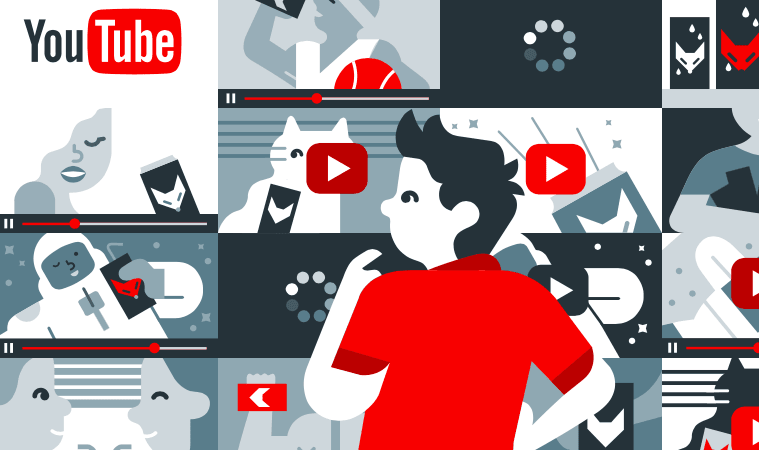 YouTube is making a move to clean up videos that are part of its ad network,  following a backlash around brand advertising on controversial content.

The Google-owned has updated the guidelines governing  YouTube which videos can run ads to prevent mismatches and assuage both its community of video developers and advertisers. Last year, High-profile YouTubers were up in arms after YouTube determined that some content of the more controversial end of the scale was unsuitable for advertising following complaints coming from different brands.  After Disney and others cut ties with prolific YouTube star Pew Die Pie over his use of anti-Semitic content in some  of YouTube videos, the same  issue spilled over into 2017,

“We’ve heard loud and clear from the creator community and from advertisers that YouTube needs to broaden our advertiser-friendly guidelines around a few additional types of material,”

It said the site will not show advertisements against “hateful” subject that “promotes discrimination or disparages or humiliates an individual or group of people,”.  Also, videos that involve “family entertainment characters” engaging in inappropriate behavior, and those that carry messages that demeanor are incendiary, are barred from running ads.

All such matter promoting discrimination or disparages or humiliating an individual or group of people on the basis of the individual’s or group’s race, ethnicity, or ethnic origin, nationality, religion, disability, age, veteran status, sexual orientation, gender identity, or other characteristics that are associated with systematic discrimination or marginalization.

Inappropriate use of family entertainment characters:

We will have to wait to see how the policies are enforced to know the practical impact, but it is high time that YouTube took a firm stance on this matter — both for content makers and the advertisers.

“While it’s not possible for us to cover every video scenario, we hope this additional information will provide you with more insight into the types of content that brands have told us they don’t want to advertise against and help you to make more informed content decisions,”

Haris Rauf Puts his Efforts into Playing Tests for Pak

Foodpanda And Commissioner Karachi Have Joined Hands To Promote Safety Against...