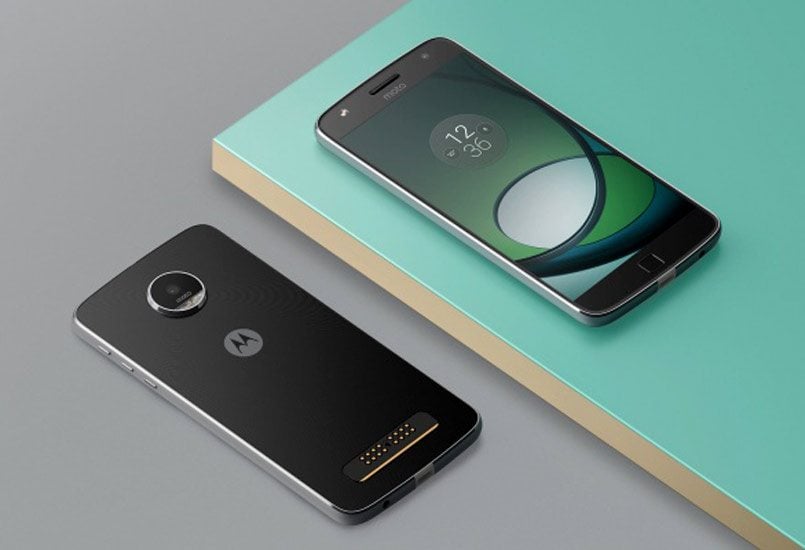 Very recently, it was confirmed by a Lenovo representative that the Lenovo Z2 play will have a battery of 3000 mAh, a considerable downgrade to that of its predecessor, a 17 percent downgrade, to be exact.

The report comes from VentureBeat and noted gadget leaker Evan Blass “@evleaks“. As per him, he saw some unreleased marketing material, which stated that the battery would be that of 3000 mAh, which will probably last around a day and 6 hours. This is much smaller than that of Moto Z Play, which had a 3150 mAh battery, which could last well over two days, on a single charge. This difference comes reportedly as a result of cutting down the thickness and weight on the Z2 play.

It is also claimed by Blass that straight out the box, the Moto Z2 play will have android 7.1.1 nougat. The device will have a 5.5-inch, 1080p display, which comes from the original. If you are wondering about what’s inside, then wonder no more, as, on the inside, there will be reportedly a Qualcomm Snapdragon 626 processor, running at 2.2 GHZ. The device will have 4 GB of RAM, 32 GB of onboard storage, a 12 MP rear camera, with dual autofocus, and a 5 MP front-facing camera. According to a report, the phone will be released in two colors – those of Lunar Gray, and Fine Gold.

4 decades of IT evolution in Pakistan led by Systems Limited