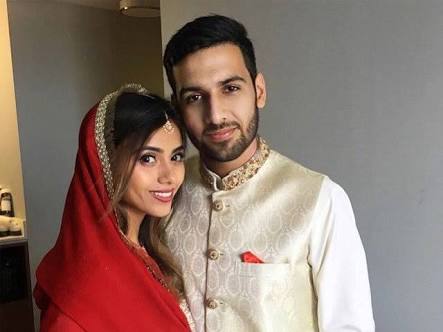 You are gorgeous but your husband’s looks just disappointed. .. what you find in him? How you managed to be his?

Asked my class fellows when they saw my wedding pics. I just kept on listening to their comments when suddenly a senior started addressing loudly. I summarise her address here,

“You all ugly minded girls would suffer out of such ugliness but Saba is lucky enough to have such a simple husband who cares for her charming wife”. Why are you not giving them a shut up call? She asked me.

I just smiled as usual and replied “I know how much he is beautiful. I don’t want to share he adore ability because the world seeks after the diamonds but I don’t want to lose him”.

I think each couple faces such situations in Pakistan especially. And the recent case of Zaid Ali a Canadian YouTuber is the much to analyse so called beauty standards of this nation.

We people take the skin colour and facial features as standard beauty instead of taking the uniqueness of everyone’s personality.

If Zaid Ali shares beautiful moments of his life with his followers to let them not go bore, he gets attacked with disappointing comments.

Zaid Ali shared his wedding pics with his followers but what the way people did choose to congratulate him? They just tried to dishearten calling his wife ugly who doesn’t deserve  Zaid’s partnership. 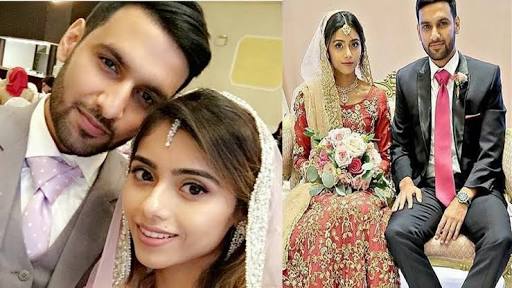 “am I the only one who thinks Zaid Ali did not get wife which he deserves? looks wise of course ?”

Zaid Ali’s wife is not beautiful.#SorryNotSorry”

This is not enough to show the awkward mentality of the public, male female both got jealous of this beautiful couple and started blasting their jealous hearts in the comment boxes on social media sites.

Perhaps the target of this jealousy was the broken hearts of the couple or at least of the innocent wife of the Pakistani Canadian YouTuber.

But Zaid, as ever wins the hearts of his fans saying,

One of the most beautiful statements that showed the world how much he loves her wife and how this beautiful guy becomes more beautiful in treating jealous people without dishearting them.

Zaid Ali has taught the world through his reply to all the jealous and awkward public that the true lovers don’t care for what they are surrounded by,  they just keep on loving according to their own standards of love and measures of beauty.

However, Zaid Ali also received an estimated amount of 75 % positive response from public and people congratulated the couple along with bundles of prayers and best wishes.

May Allah bless the couple and all the couples on the globe. Jealousy and awkwardness can’t be cured ever.

How to make your home more appealing in Winter?