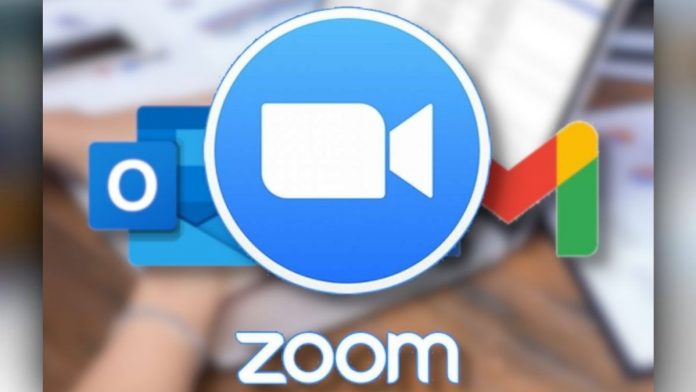 There are certain apps and services that have for long been dominated by search engine giants, Google. The company is fairly hard to compete against when it comes to the Email service and other services like that. However, there may soon be a new competitor against Google and that company is Zoom. The company have already had  the best year in terms of generating revenue and all of that came because of the company’s  video conferencing application Zoom.

The company was easily the best and go to app for video conferencing in these uncertain times. The company now wishes to follow up on that amazing success by exploring new avenues in the world of services technology. As per a recent report, Zoom is in the works of developing their own own email service which is set to launch along with a matching calendar app.

We may see the company offering the new email platform as soon as Q1 2021, however, the calendar may take some time. A leak that surfaced online has suggested that the company has set its sights for a “next-generation” email technology experience rather than just replicating the work done by Google or other companies for that matter. Zoom is probably hoping to create a whole platform where video calls, email, and productivity tools like messaging simultaneously and in a single conjunction.

It is good to see Zoom wanting to add more features to its platform as it offers its users some dynamism. Now even though the company has enjoyed a fair share of the spotlight since the pandemic started, it knows its popularity will not take a long time to fade away as people slowly start to make their way back to their respective work offices. In contrast, it is highly expected  that competing services like Google Meet and Microsoft Teams potentially gain more traction simply because of the respective company profiles and their outreach.

Services such as emails and calendars will give Zoom a reason to stick around even after the pandemic has ended. The main challenge that Zoom will face of course is the factor of competitions with giants such as Gmail and Outlook at the opposing end. Both platforms have a gigantic user base and an impeccable integration with other services, which is going to be a major hurdle for the likes of Zoom.

Daraz Expands as it Opens New Head Office in Karachi

RAKEZ to engage over 120,000 attendees at the Pakistan International Trade...