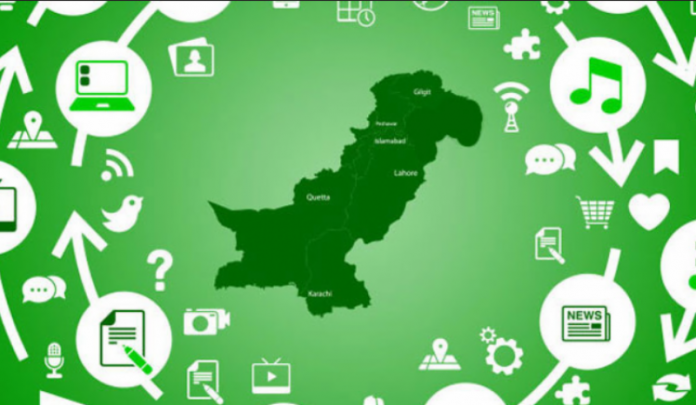 In the words of the Ministry of Information Technology and Telecommunications, the initial stage of President’s Initiative to Cyber-efficient Parliament will be completed by January 2023.
The cost of the President’s Initiative for Cyber Efficient Parliament (PICEP) project is between Rs. 1950 million and the amount is Rs. the government has approved 120 million rupees for the current fiscal year. The plan received approval from the Divisional Development Working Party (DDWP) on the 27th of May, 2021.

Sources from MoITT confirm that the Parliament is setting up a full information center in this plan. Hardware and software will also need to be acquired, for which the process has already begun. To complete this project, the minimum requirement is 40 software modules to support the primary work that is required by the National Assembly, Senate, and Ministry of Foreign Affairs (MoFA) are needed.

All the hardware components needed for the software application will be shown. The project’s independent components such as SIS audio, SIS video streaming systems and screens will be put into place in 2022-2023.

In the words of MoITT officials an interview process for hiring has begun for the cyber efficient Parliament project. The total number of jobs have been created to support this project , of which between five and six people have been employed to date.

The President Initiative for Cyber Efficient Parliament (PICEP) is a four-year project. Its goals include enhancing the institution-wide capability of the Parliamentary System, including the Ministry of Parliamentary Affairs (MoPA), Senate, and National Assembly to perform their tasks.

This will be achieved by utilizing Information and Communications Technology with the aid of the most recent technology and tools. It will also assist Parliament in its evolution towards the protection of the environment, with a reduction in carbon footprints.